»Fuck Huckleberry Finn and Mark Twain. The romance will be over by the end of the trip, I promise.«

A steamer built from scratch, all 3,730 kilometres of the Mississippi river and two European artists in the heart of the United States. In a cinematographical essay Maxime Berthou and Mark Požlep are taking us along on the two-month journey along the mythical river they took in 2019. We see the people they met and the brutal nature of everyday life in the towns along the Mississippi. Communities ravaged by poverty, bad health caused by toxic industrial pollution, and racial inequality.
Cinematographical essay is supplemented by a live performance by American actor Davis Freeman. With the essay Mark and Max propose to the audience their view of the Mississippi river and portrait of the US, with the performance they give the voice back to the other side as a right to reply.

SOUTHWIND follows the chronology of the project in movement, translating it into an archive of personal experiences, oral histories, transcripts, and disproportionate production mechanisms. Practice-based research builds on a unique artistic methodology of durational performance that Požlep and Berthou has been developing for almost a decade - building from adventures as forms of durational performances, and turning them into different mediums, from visual to cinematographic and performative arts. 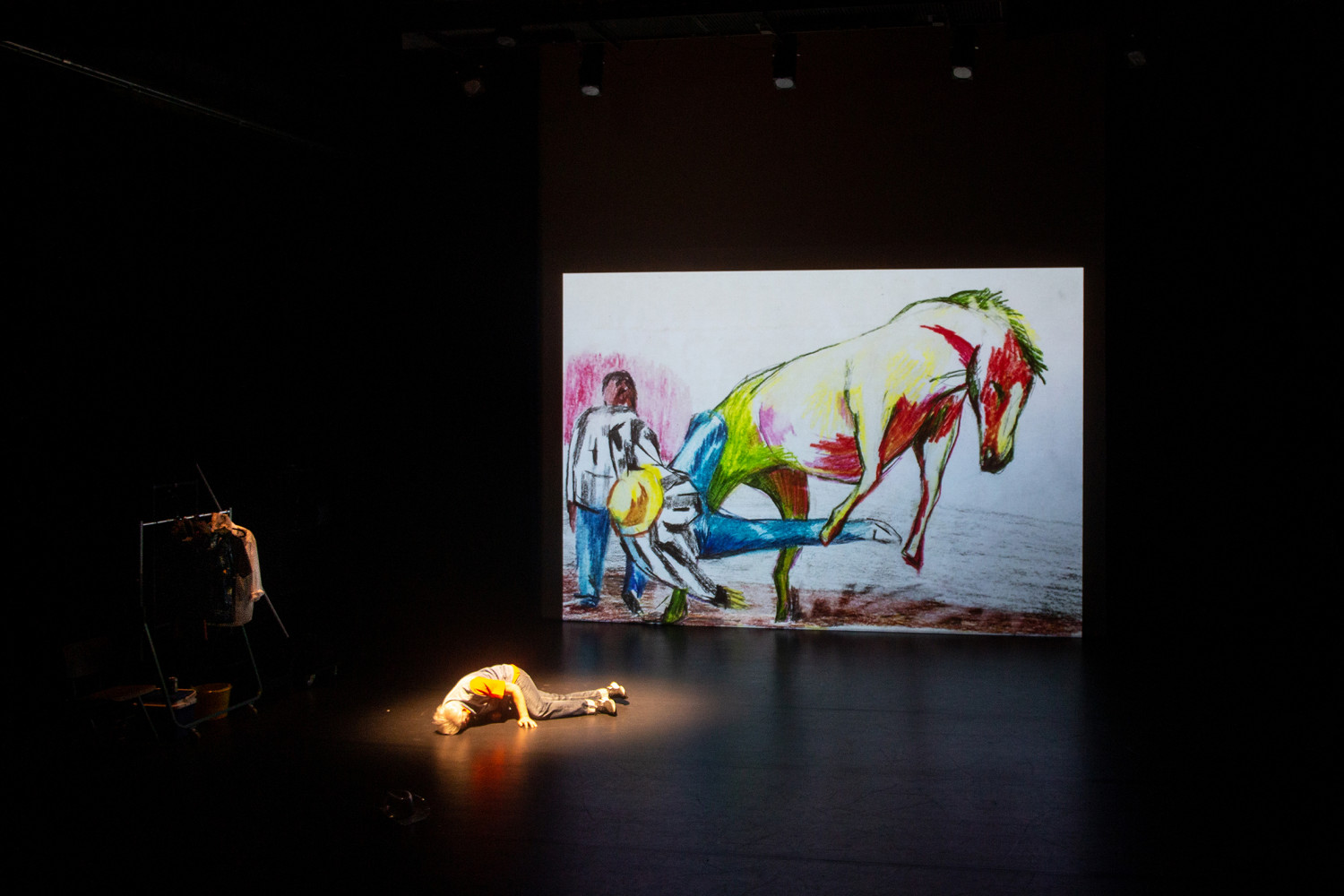 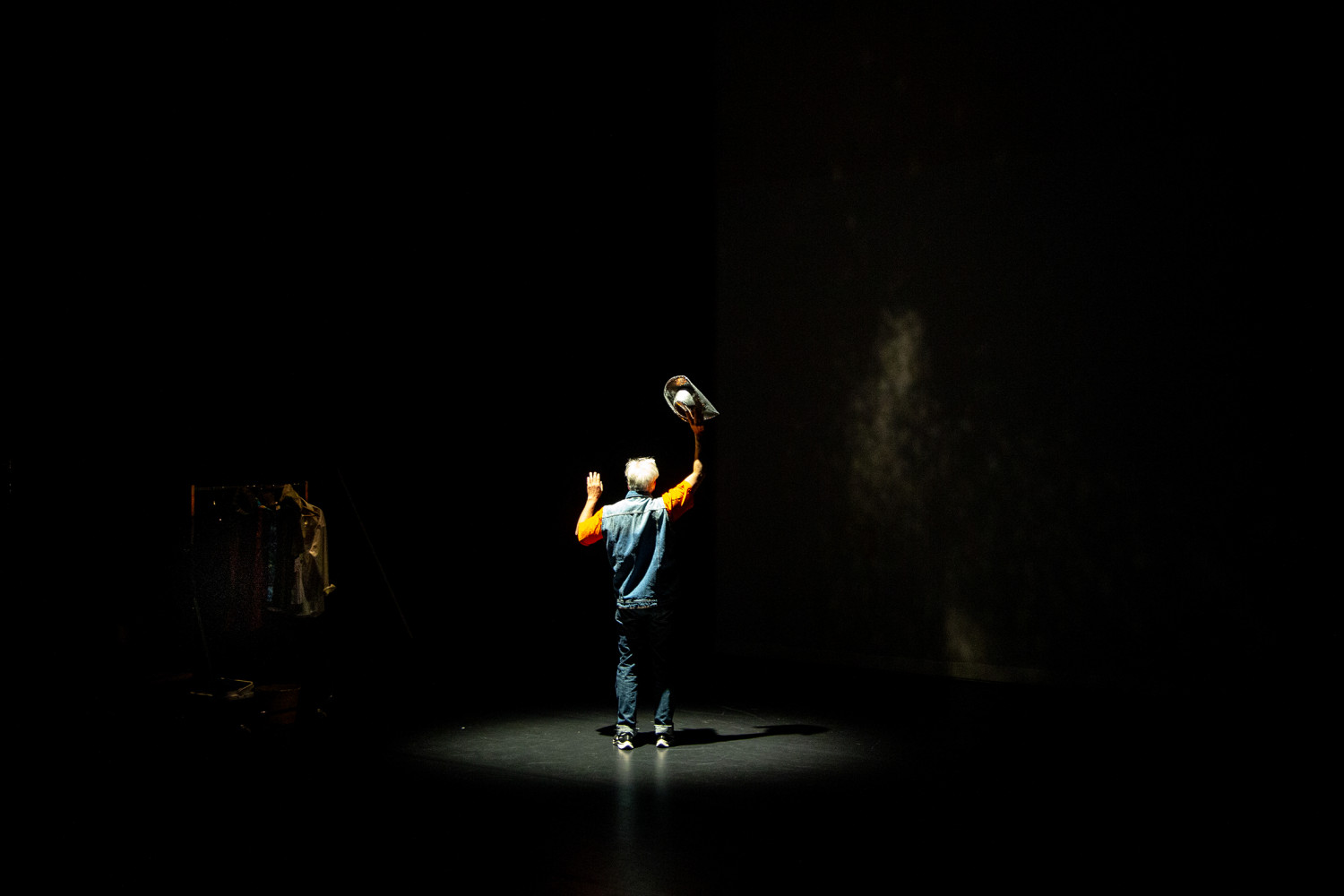 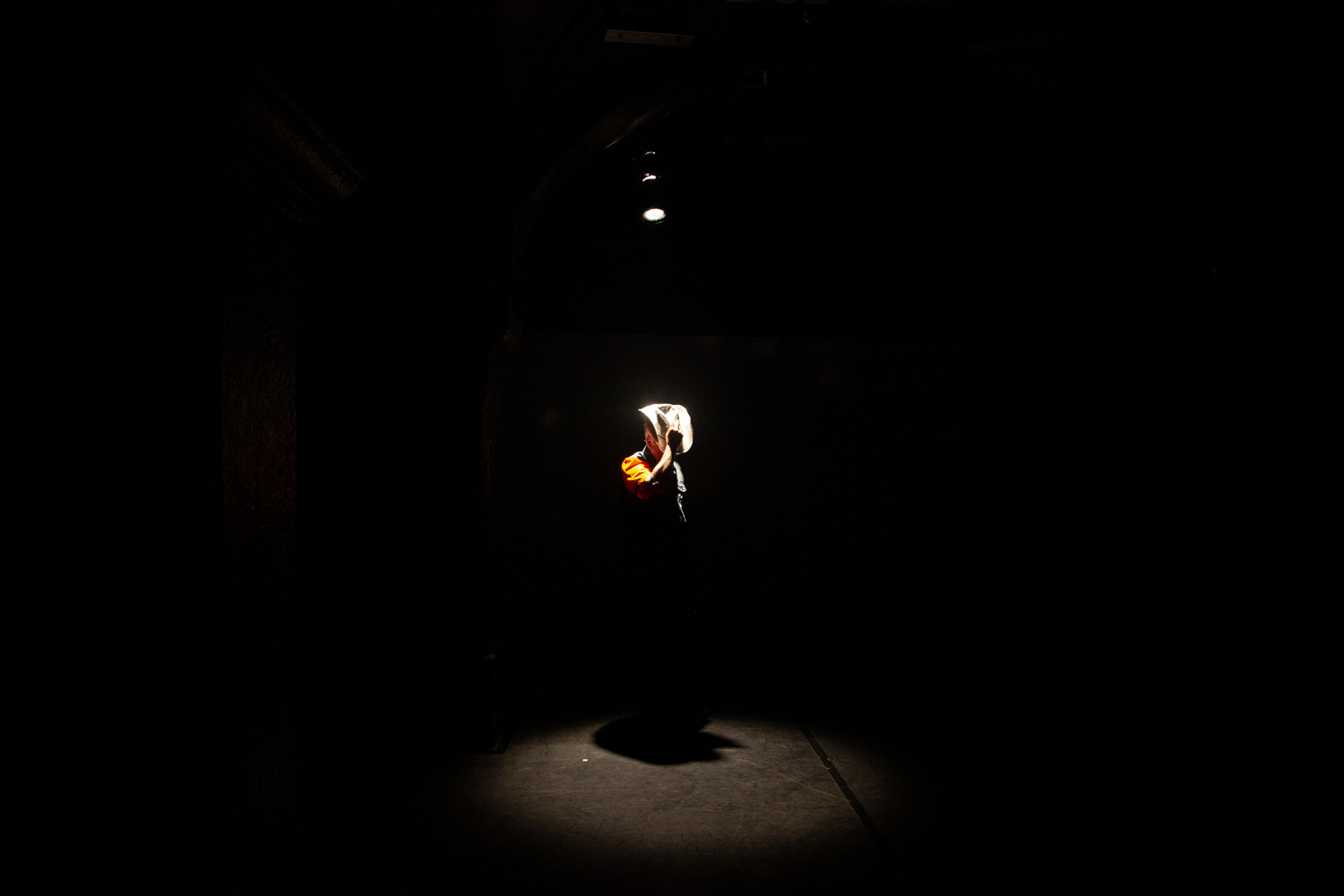 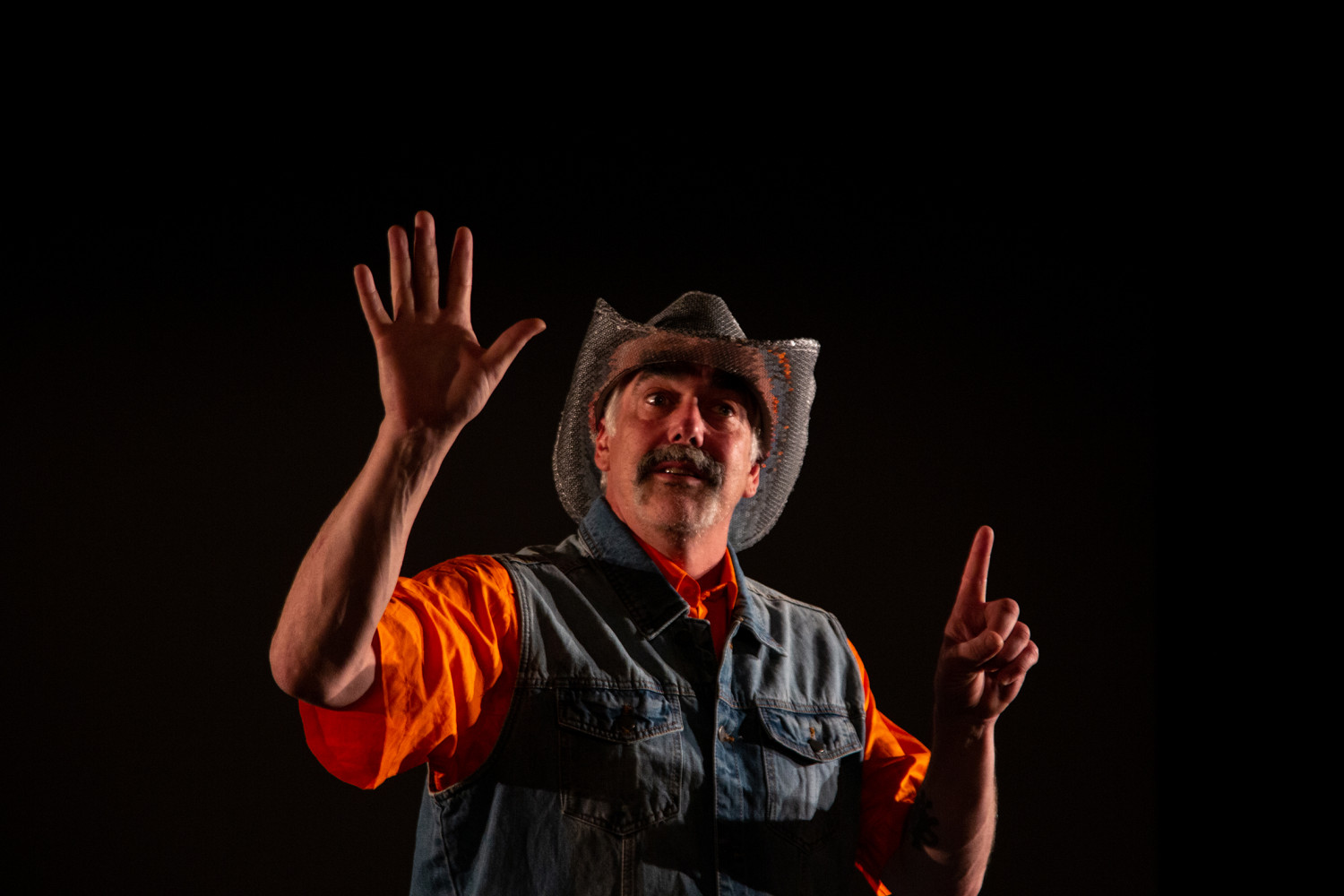 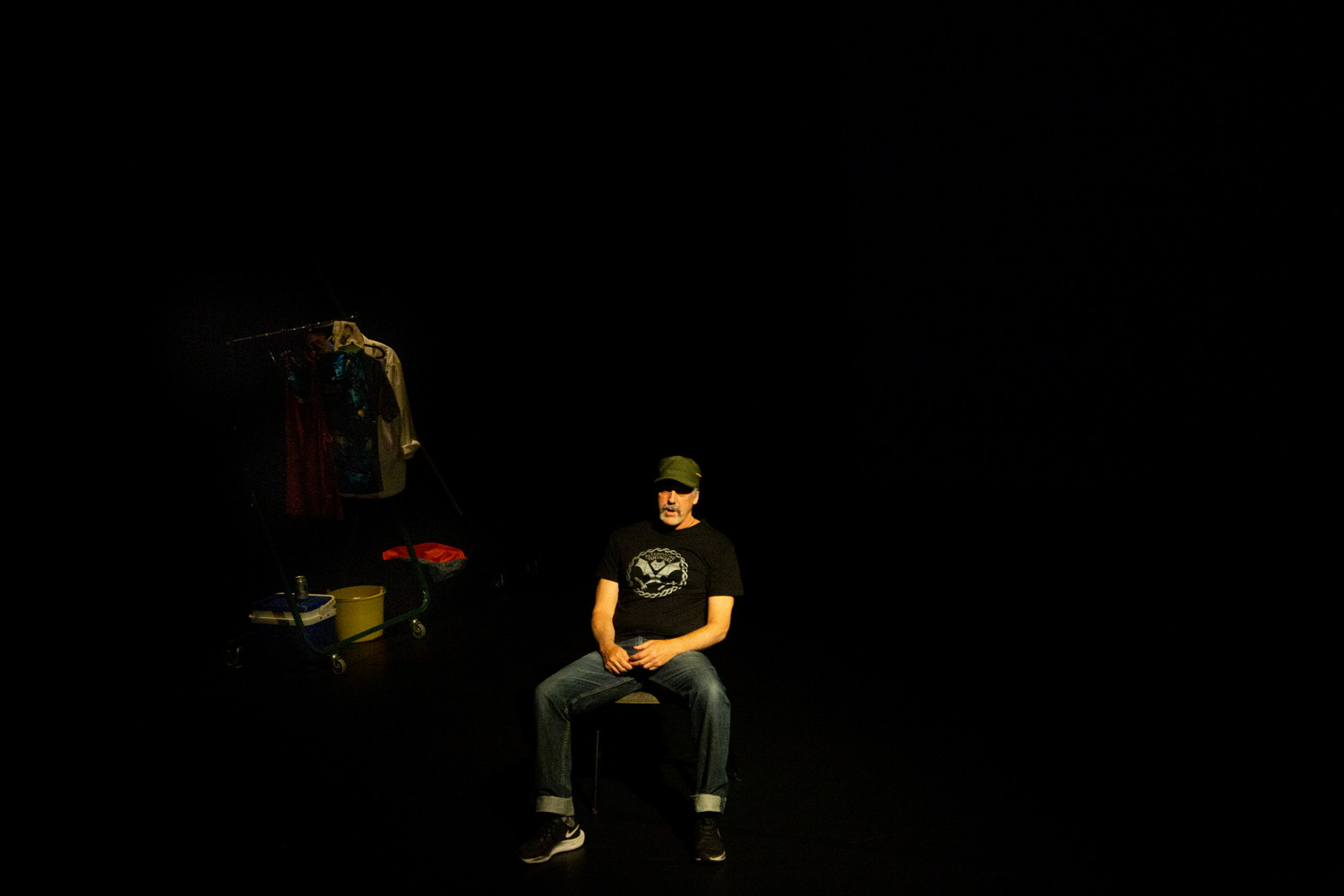 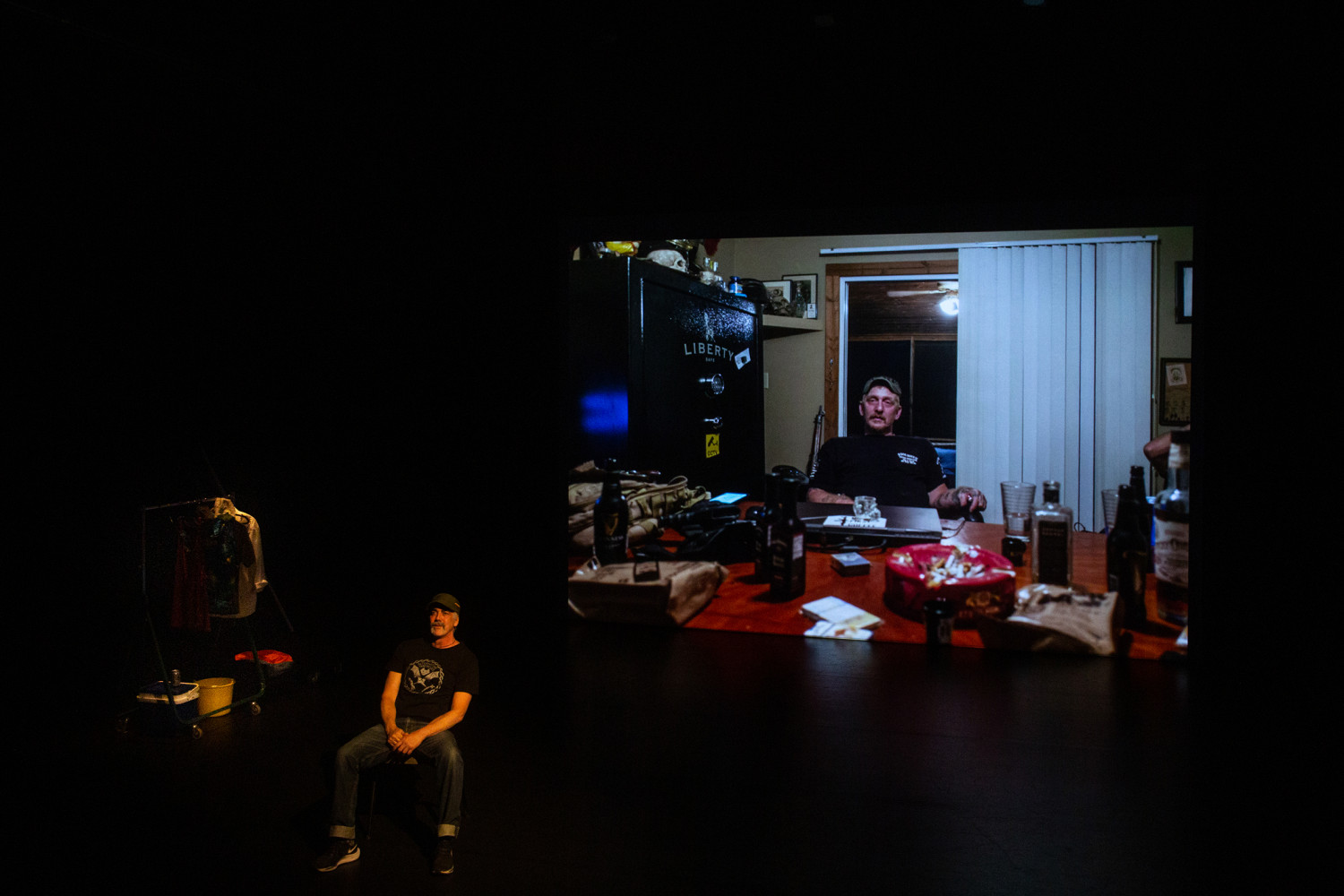 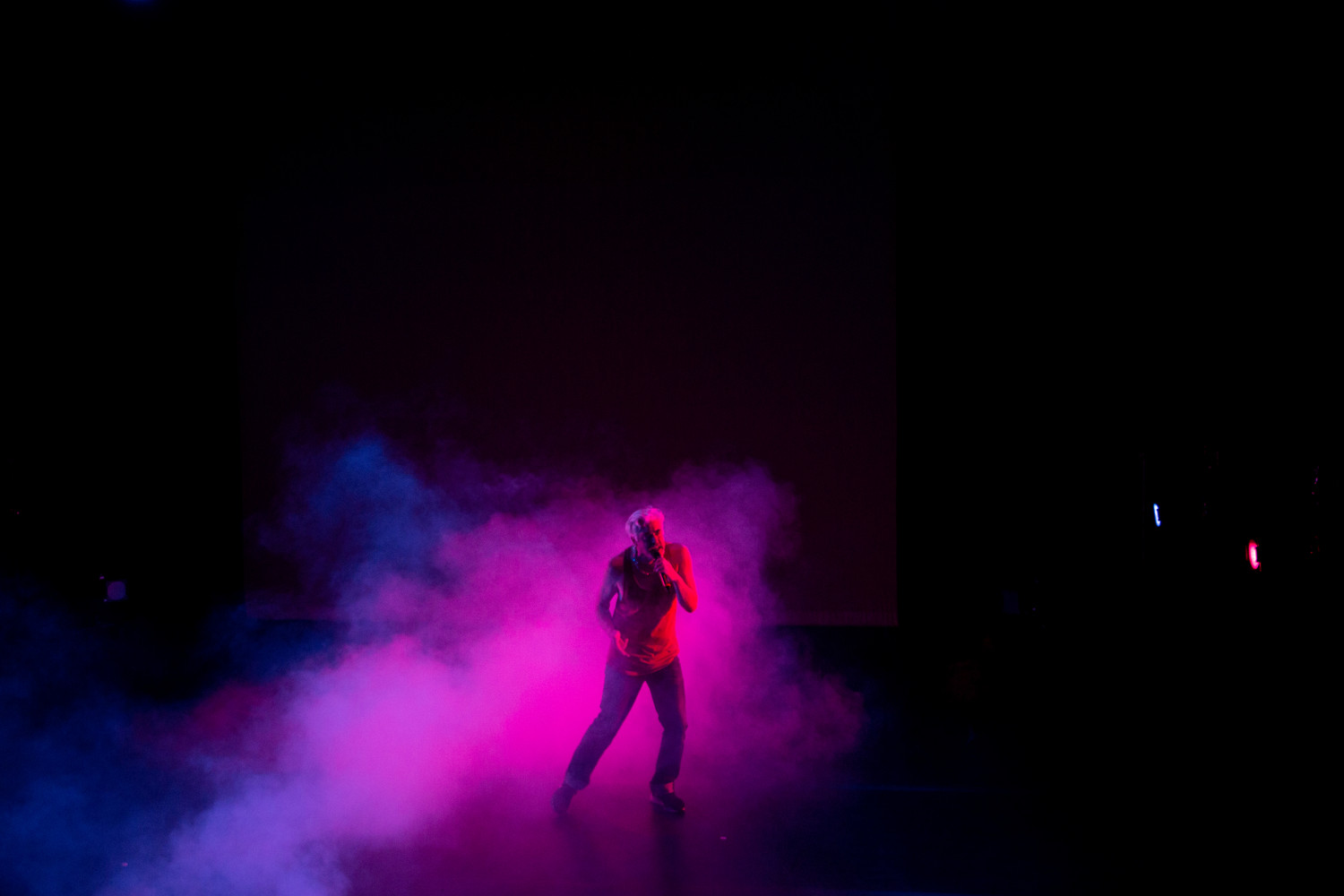 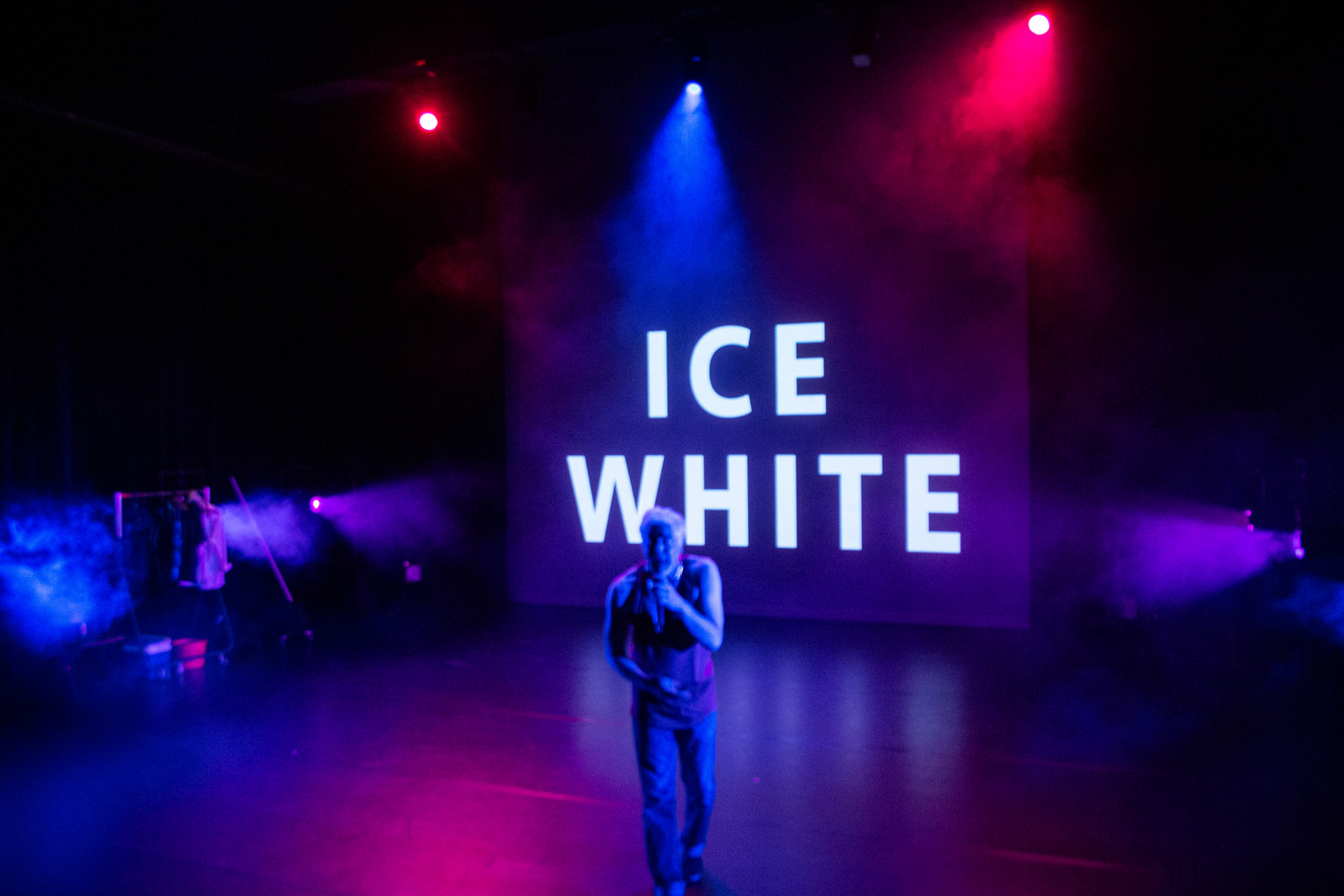 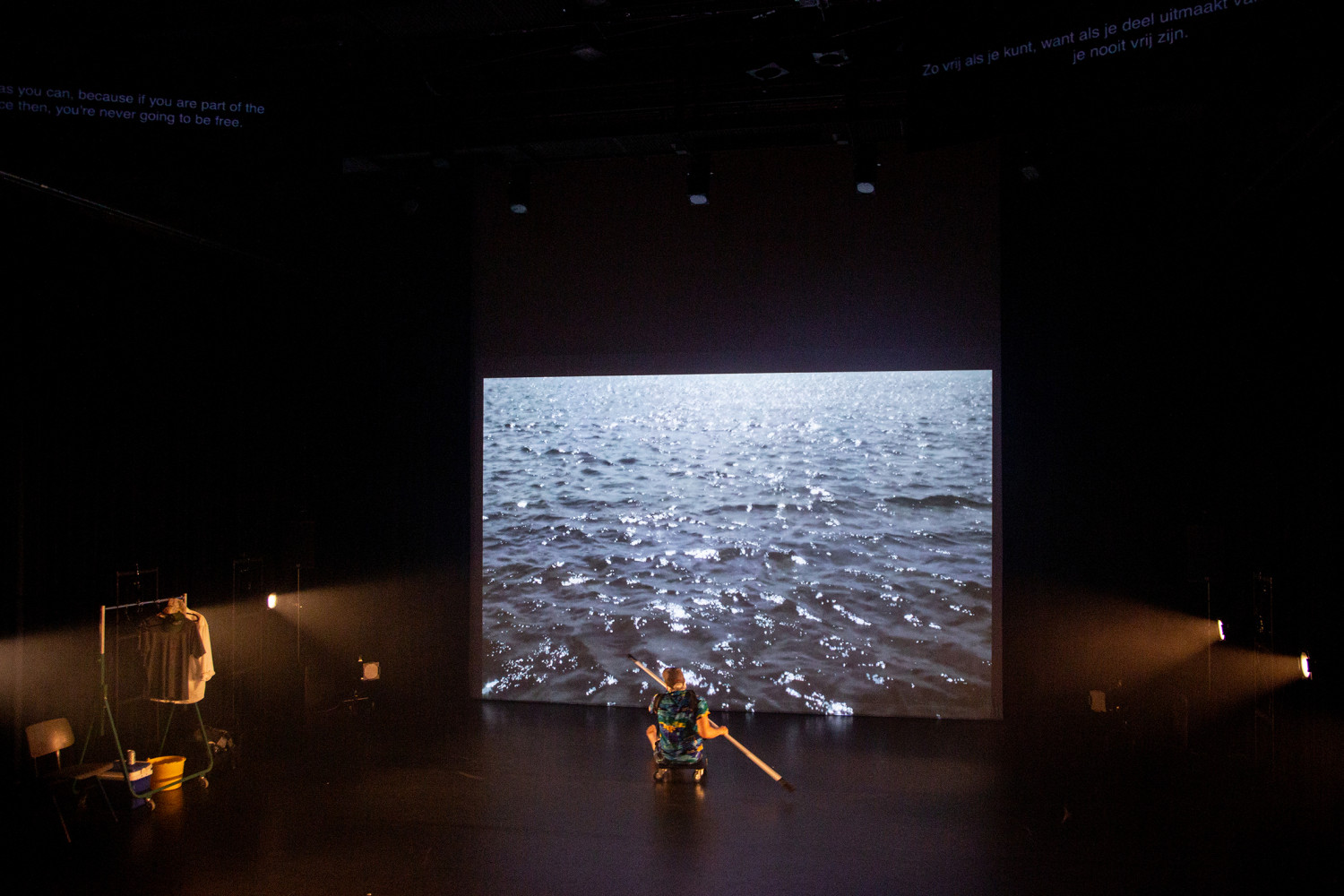 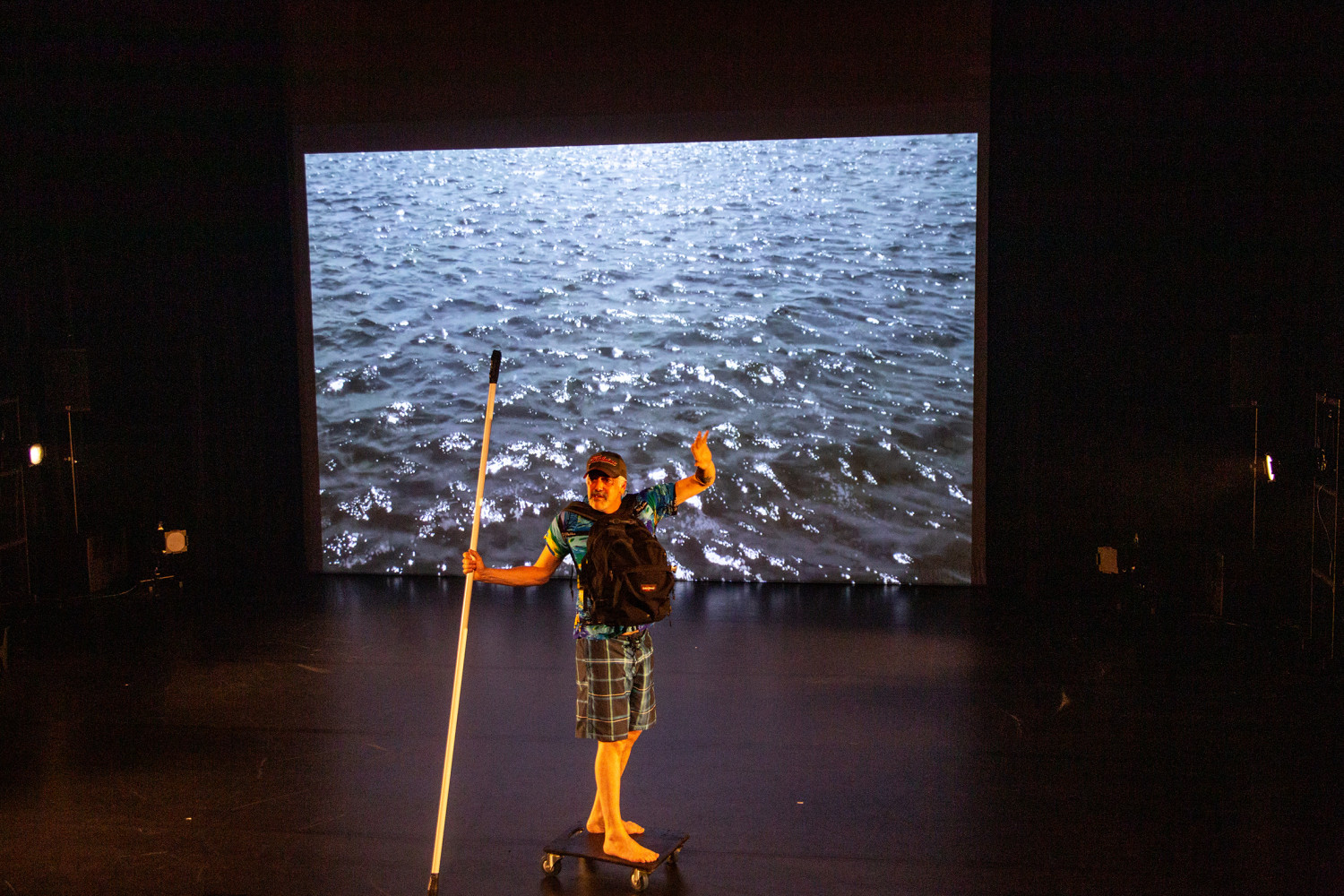 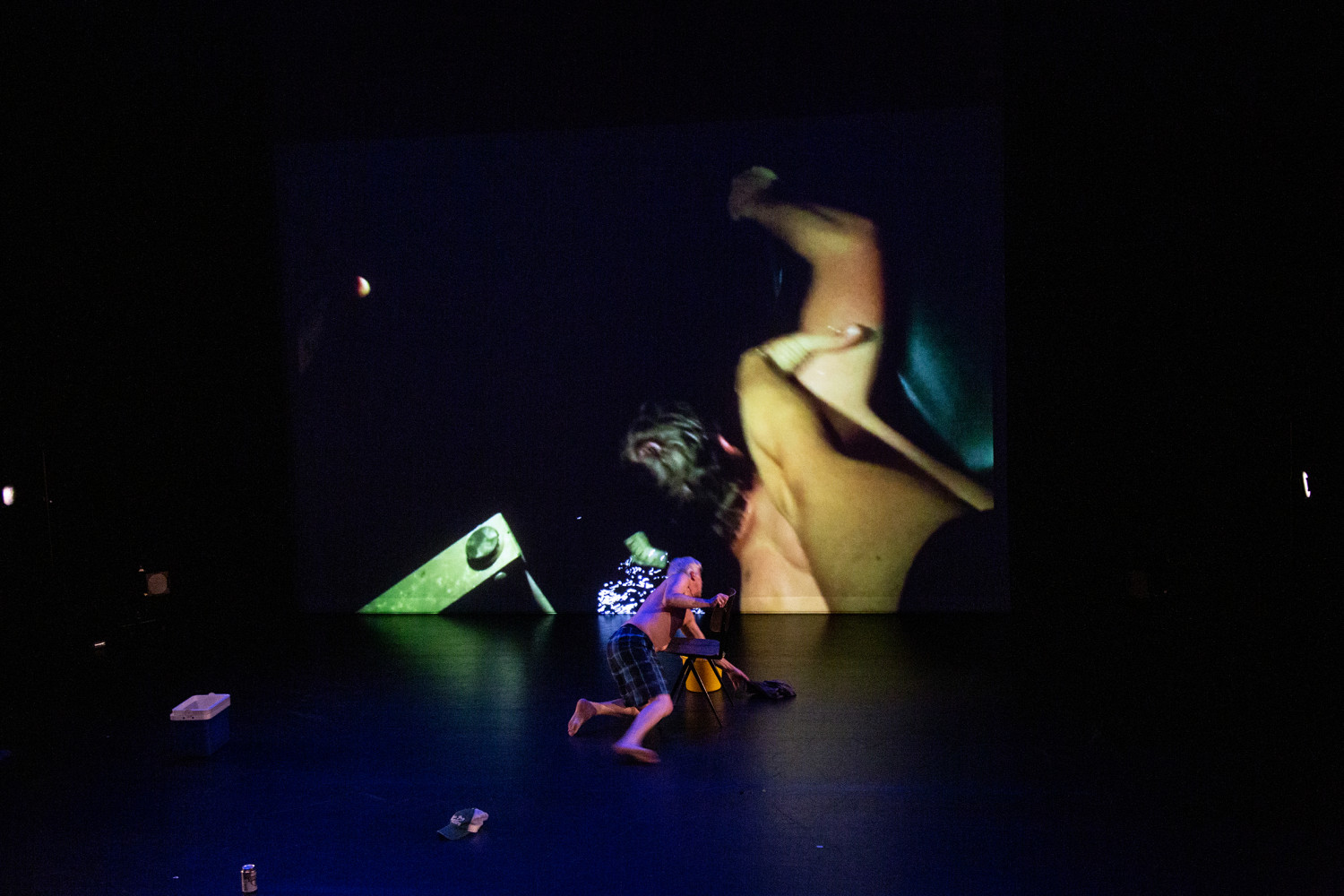 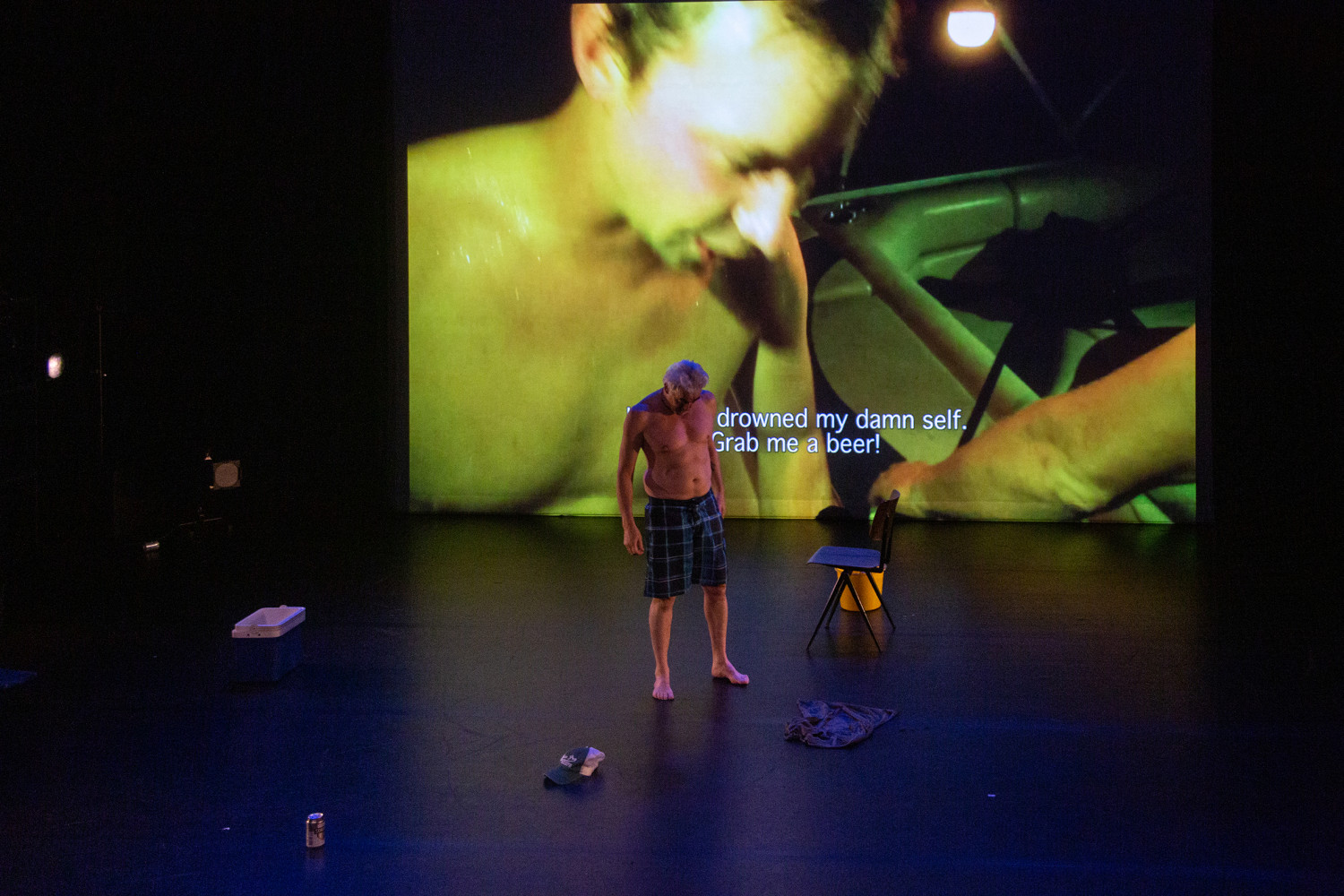 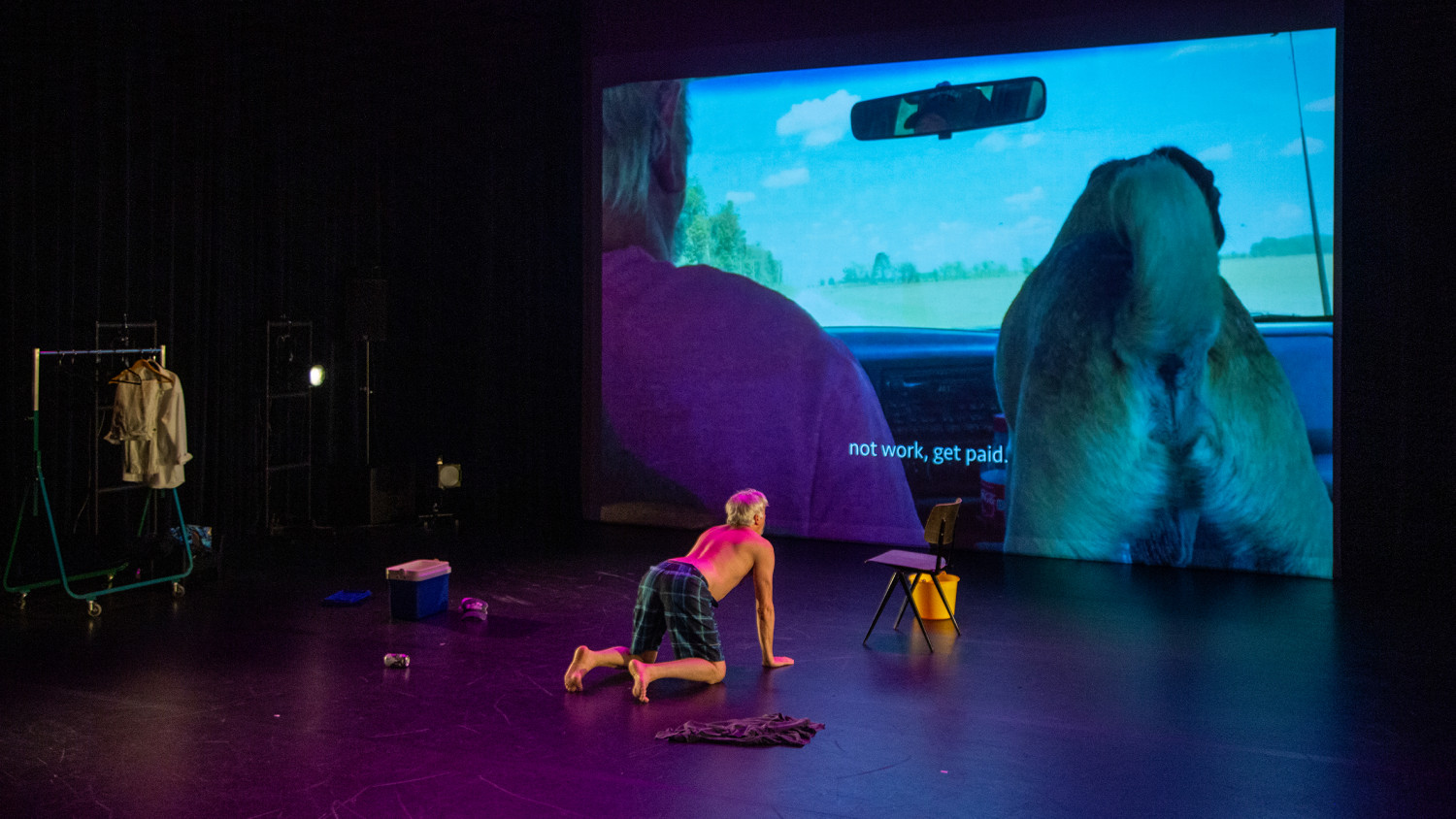 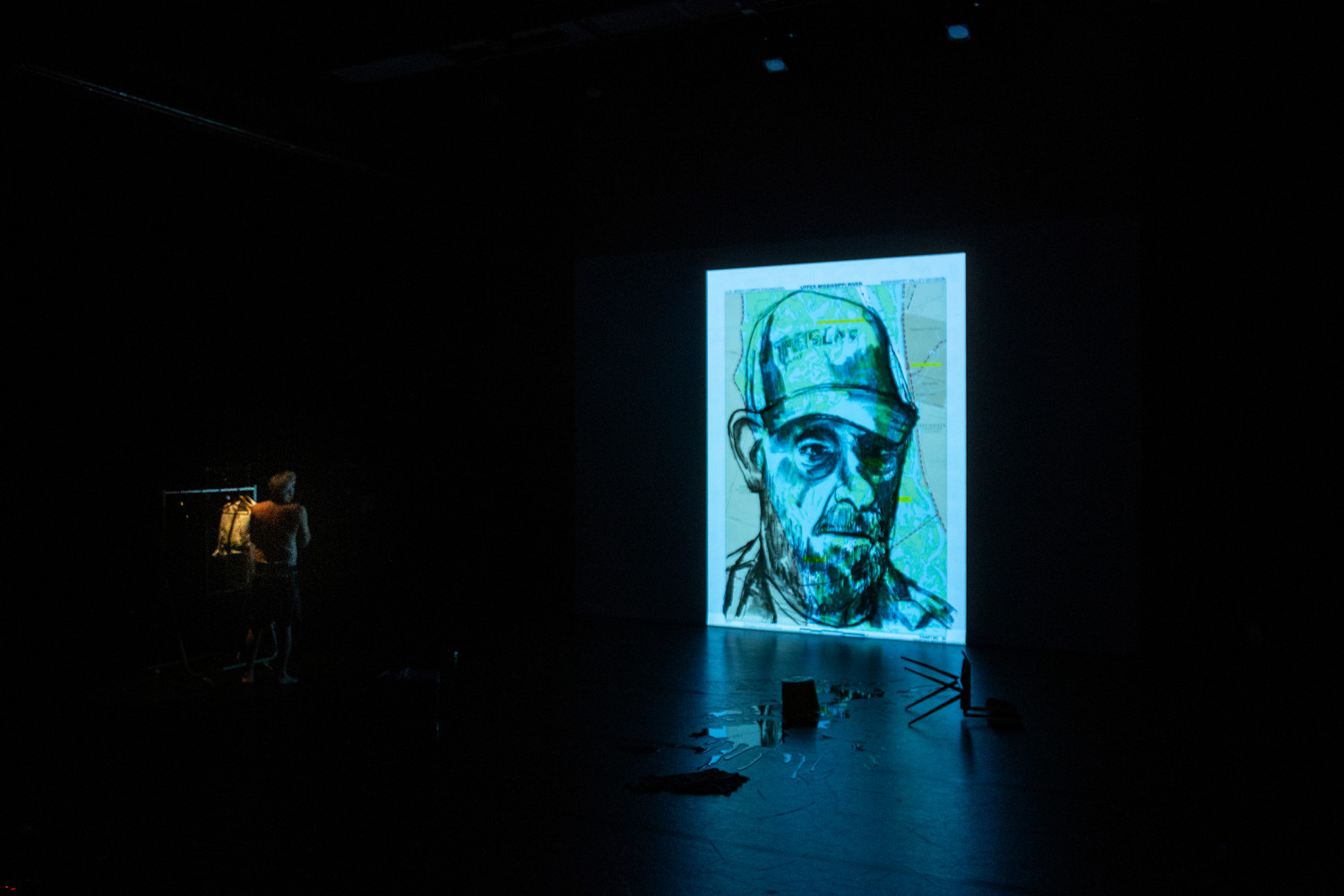 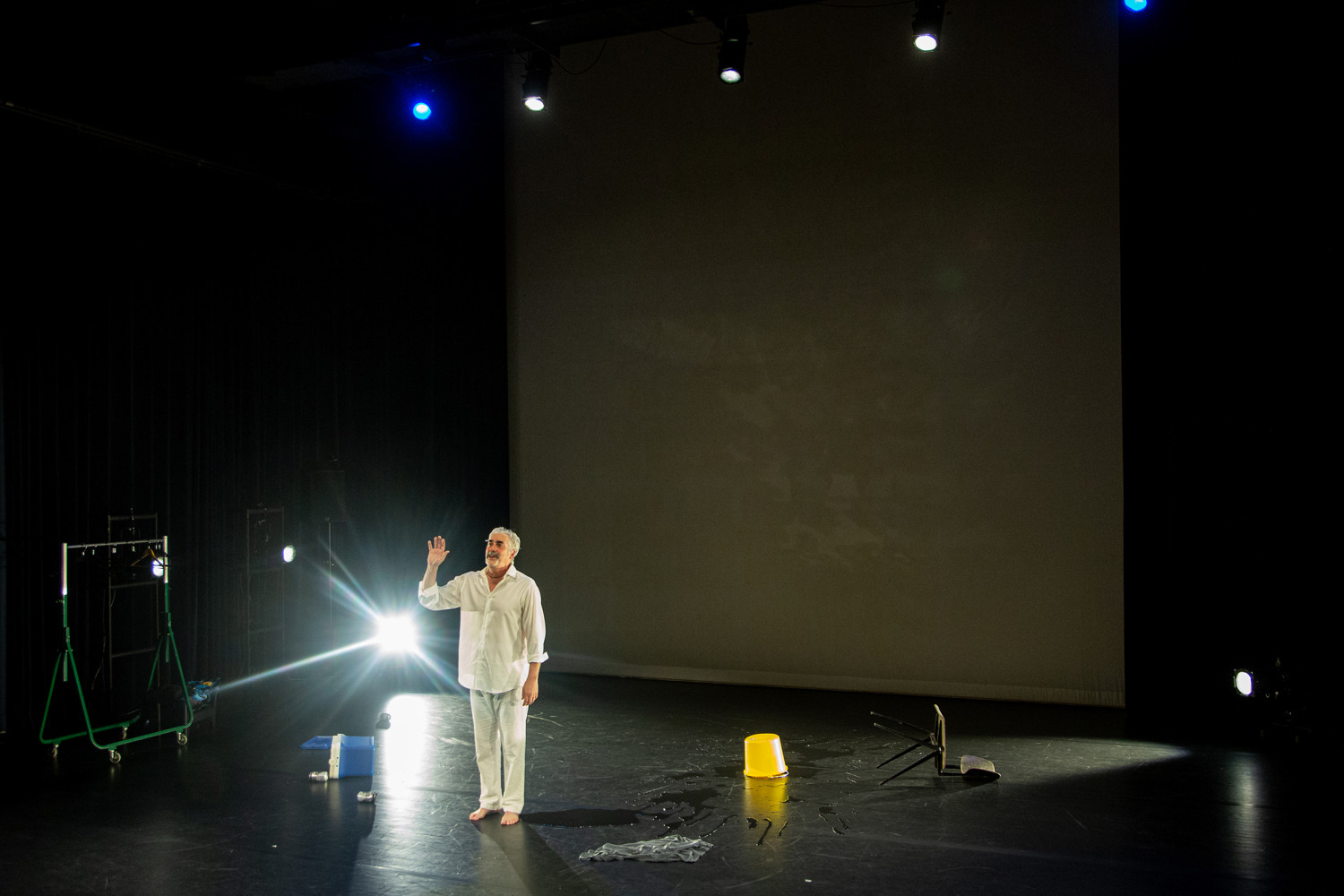