From 2 September 2019–20 October 2019, Maxime Berthou and Mark Pozlep embarked on a practice-based research journey on the Mississippi River. Their mean of transportation was a 6-meter steam-powered paddle boat. Their goal was to research and experience contemporary US society along the mythical river. Following the methodology and chronology of a research-action project, Southwind proposes an investigation into personal experience, transcription, disproportion, and the production mechanisms of an artistic project.

Their trip started on the 2 September, a mere month after a six-month period of flooding, which – according to the locals – was the most extensive and longest since 1993. Many of the cities along the upper Mississippi have been washed away, marinas have been devastated and destroyed and the infrastructure along the river abandoned. The locals have also had to grapple with the intense poverty caused by the floods and the current economic situation, as well as health problems caused by toxic industrial pollution. Racial inequality is a part of everyday life, notably in smaller towns and places with less educated households.

They chose the Mississippi River as a kind of “body of the nation”, an entity representing a case study of the present-day US, owing to its colonial history and to the fact that it is the most important commercial waterway in the country, spanning 3,730 kilometers and crossing ten different states: Minnesota, Louisiana, Wisconsin, Illinois, Kentucky, Tennessee, Mississippi, Iowa, Missouri and Arkansas. 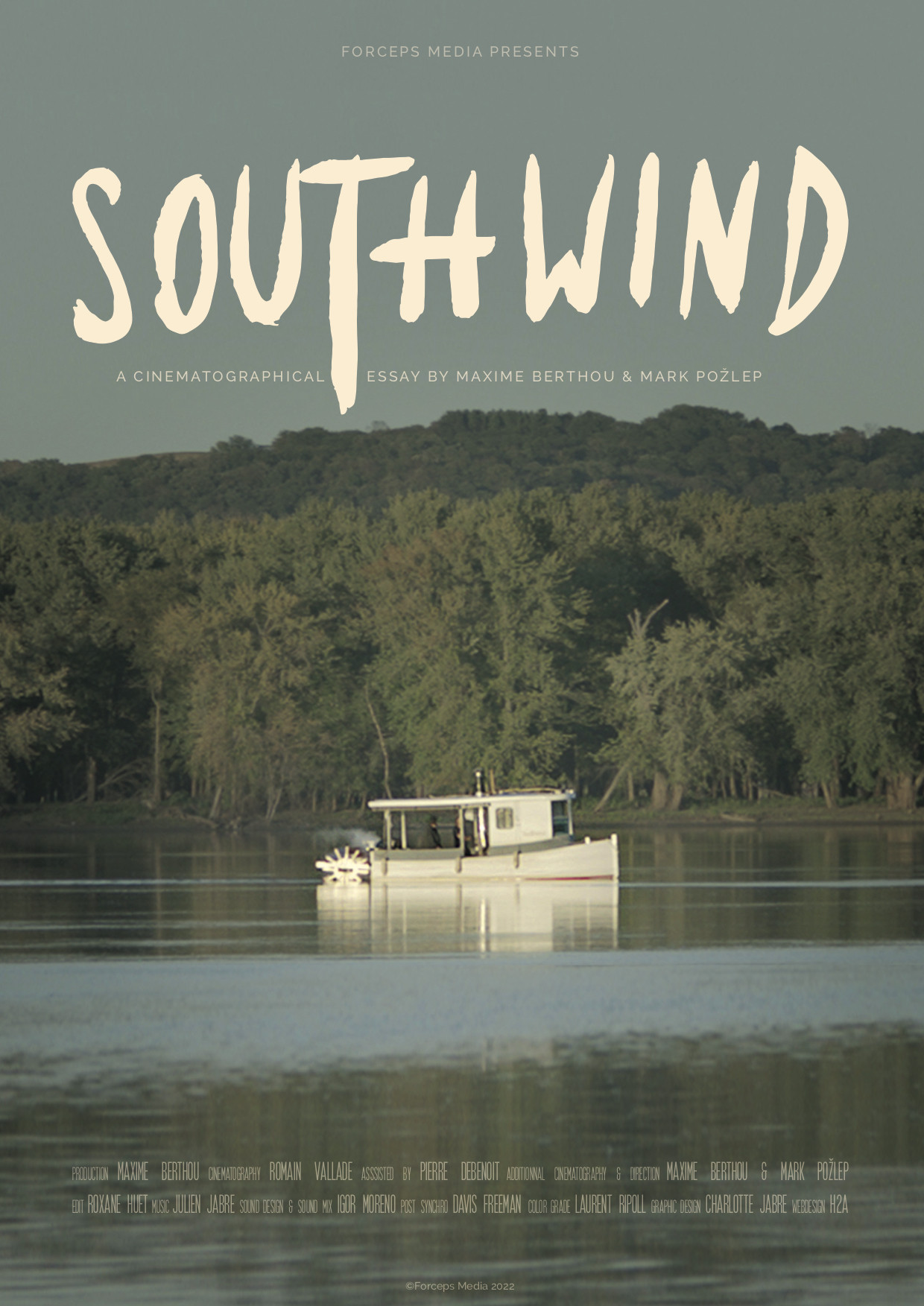 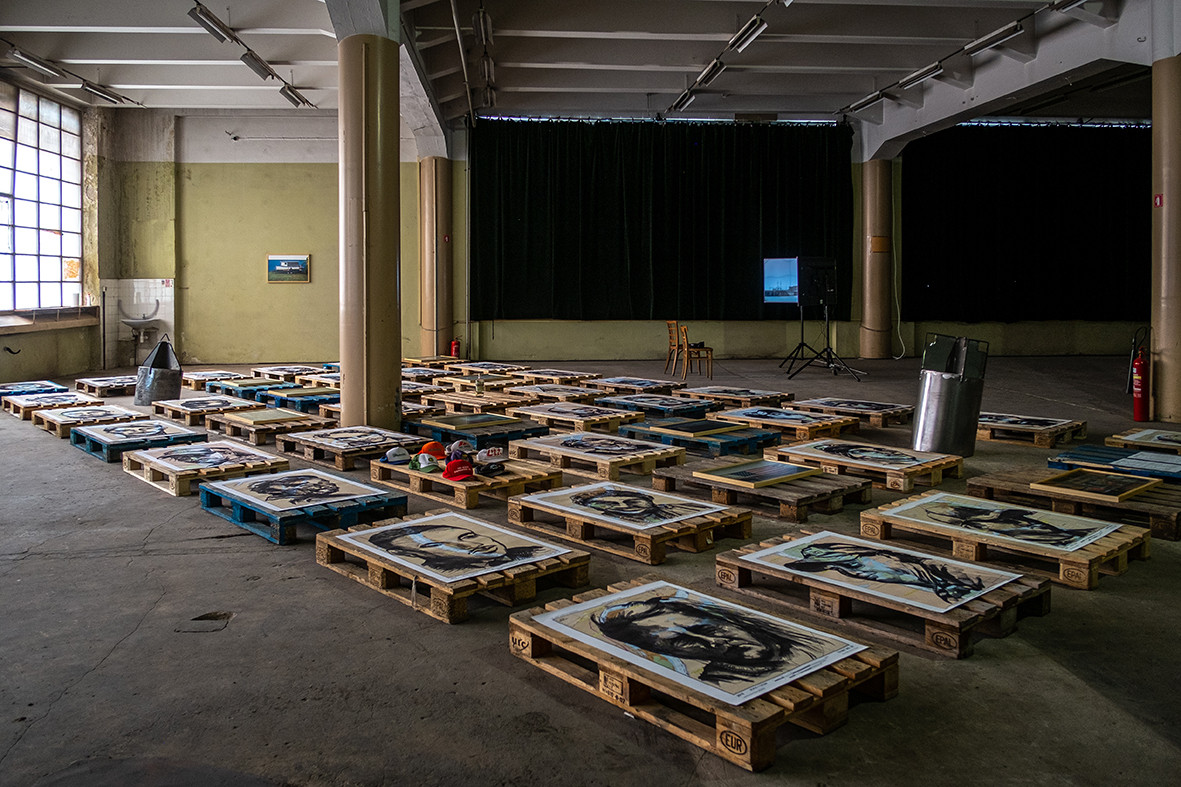 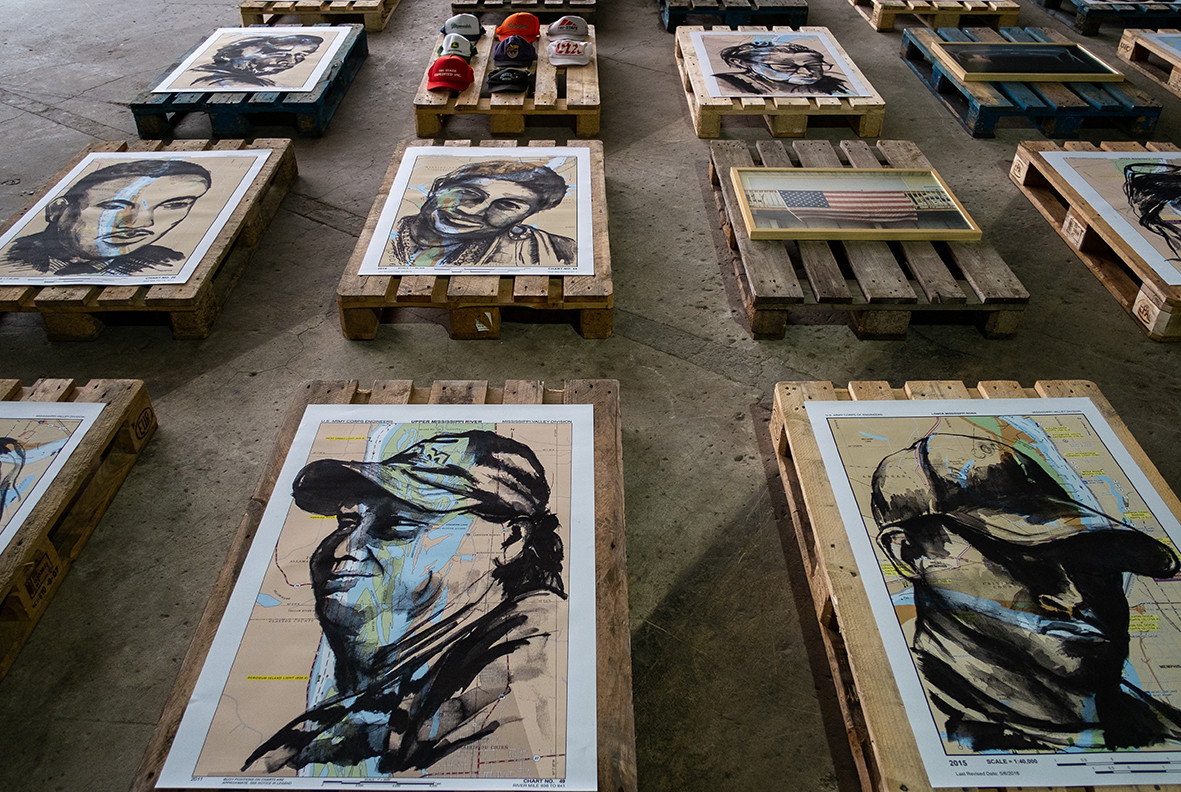 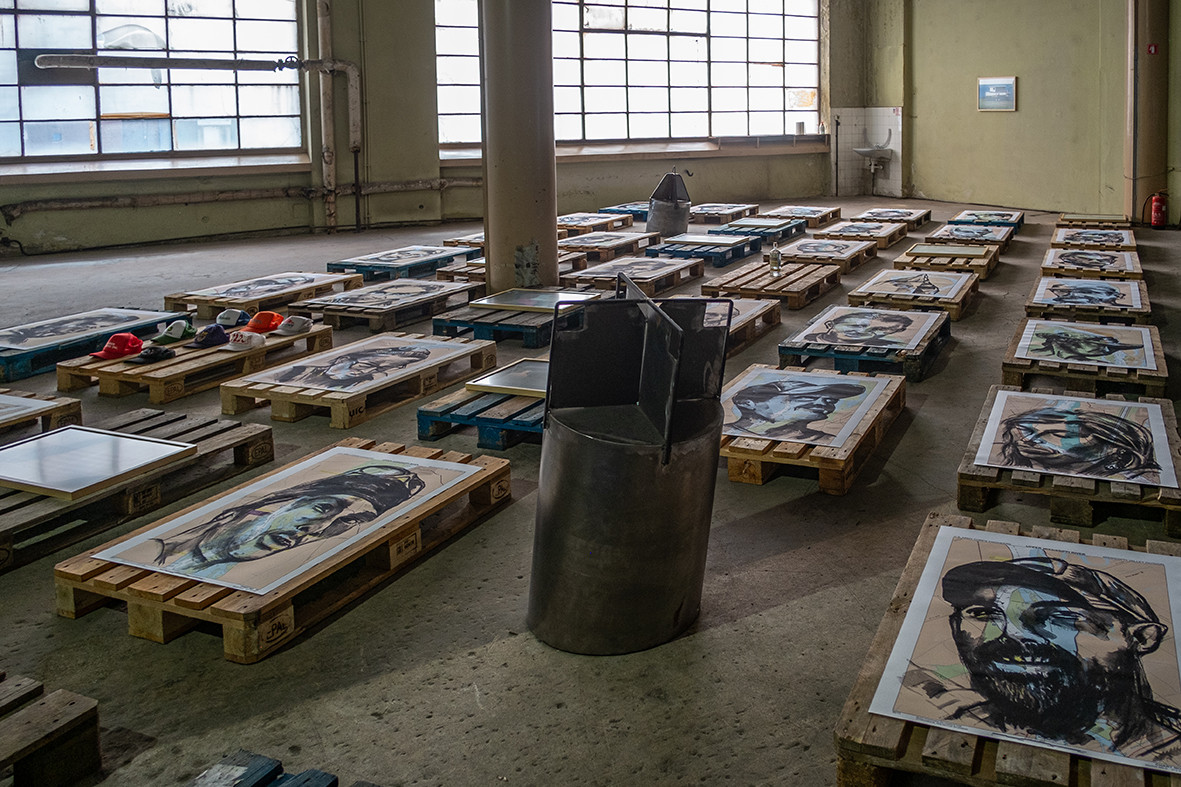 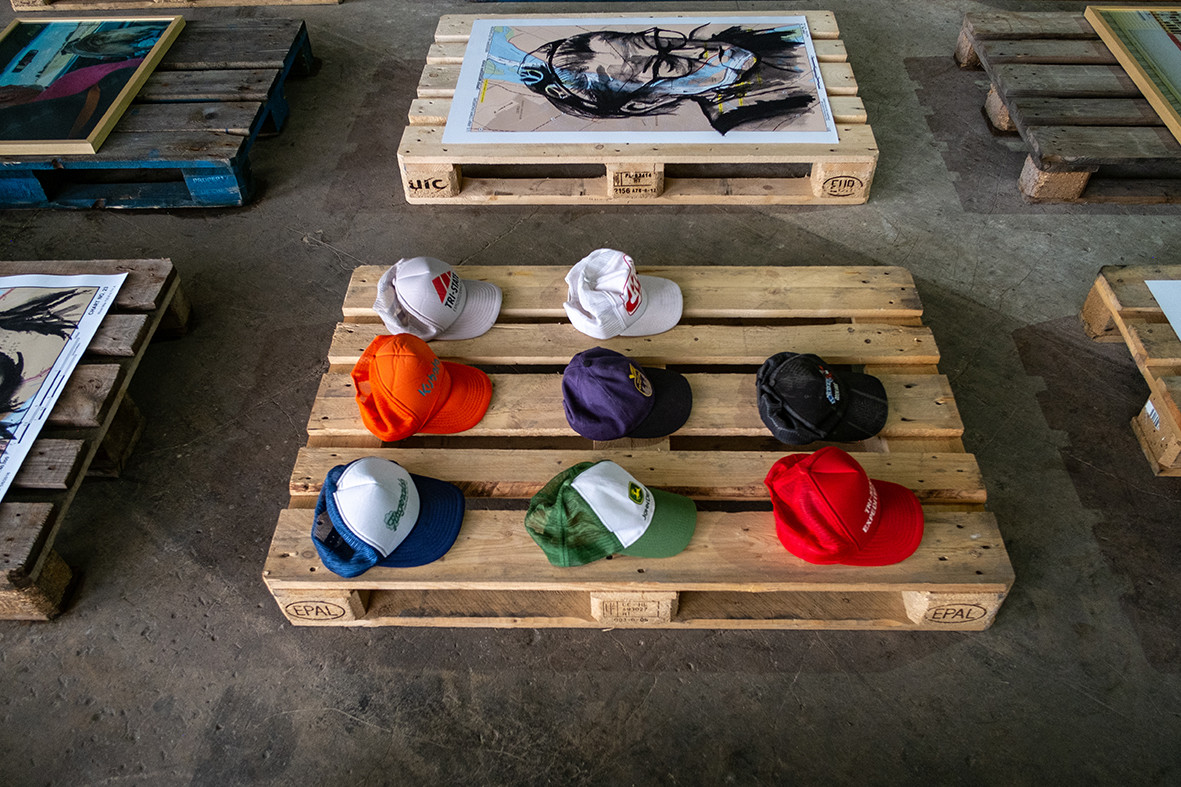 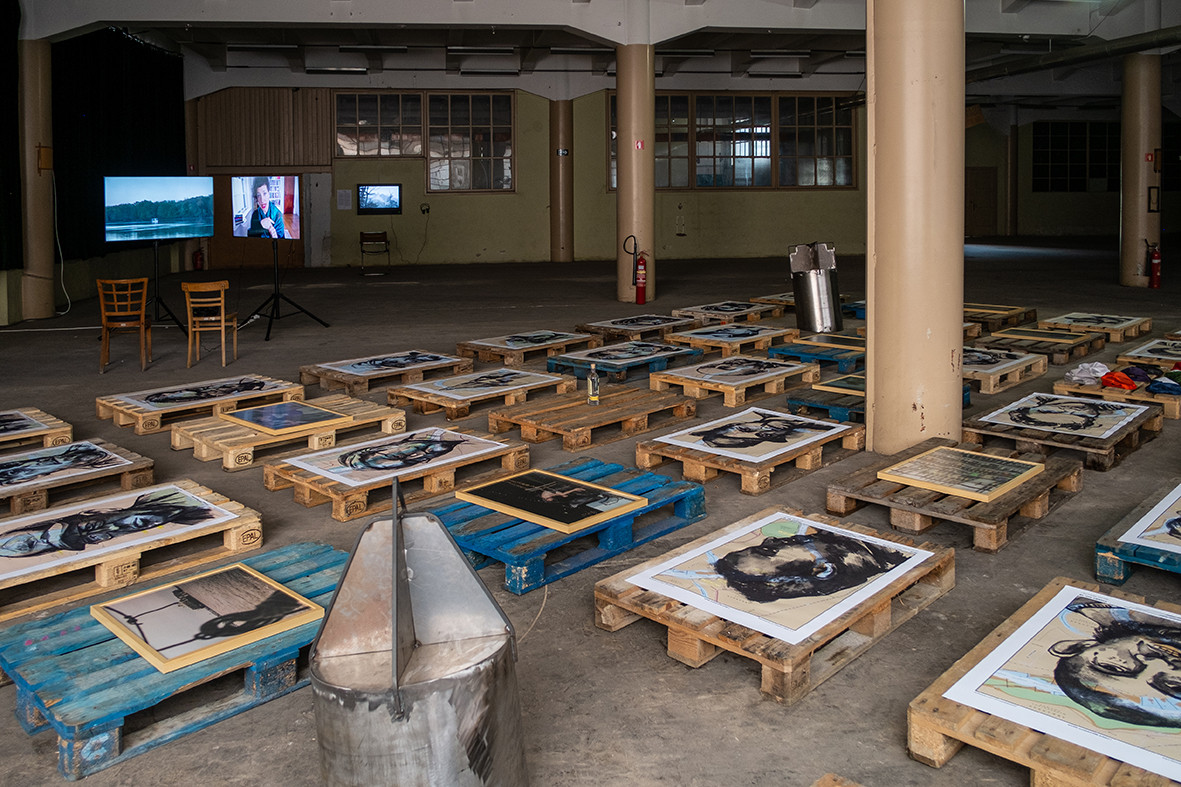 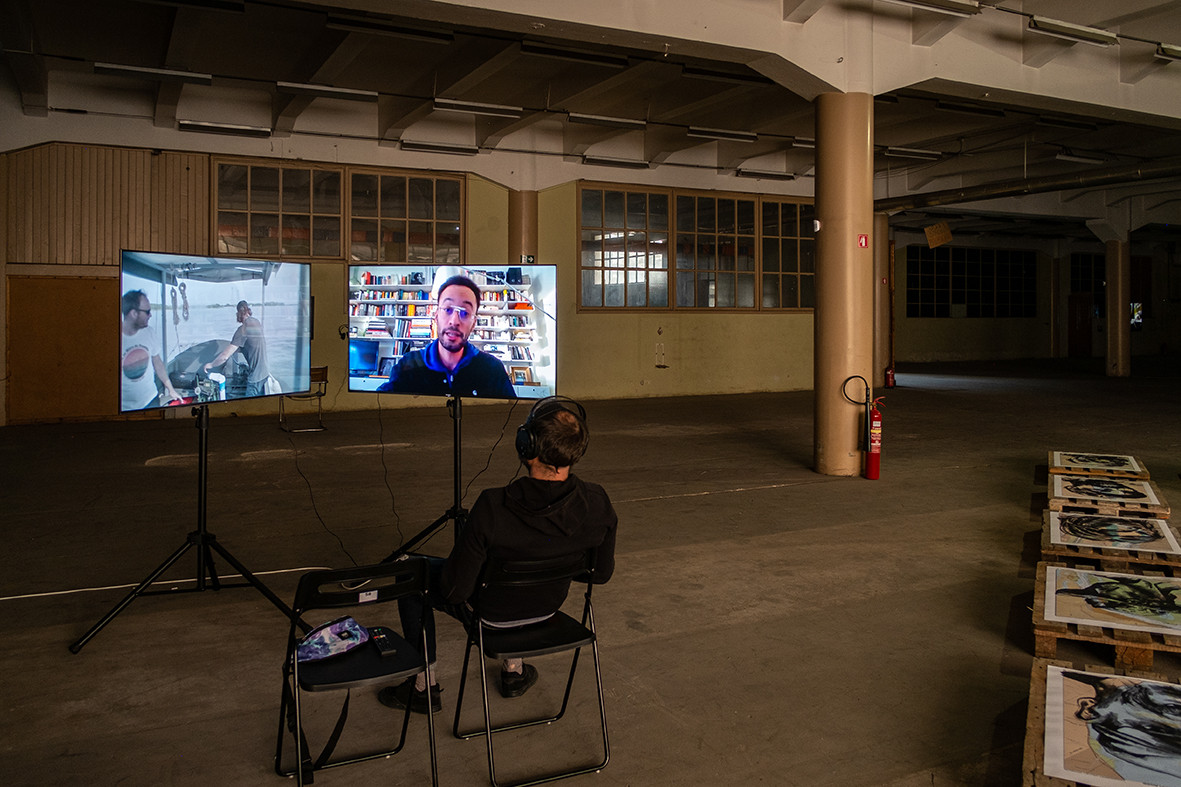 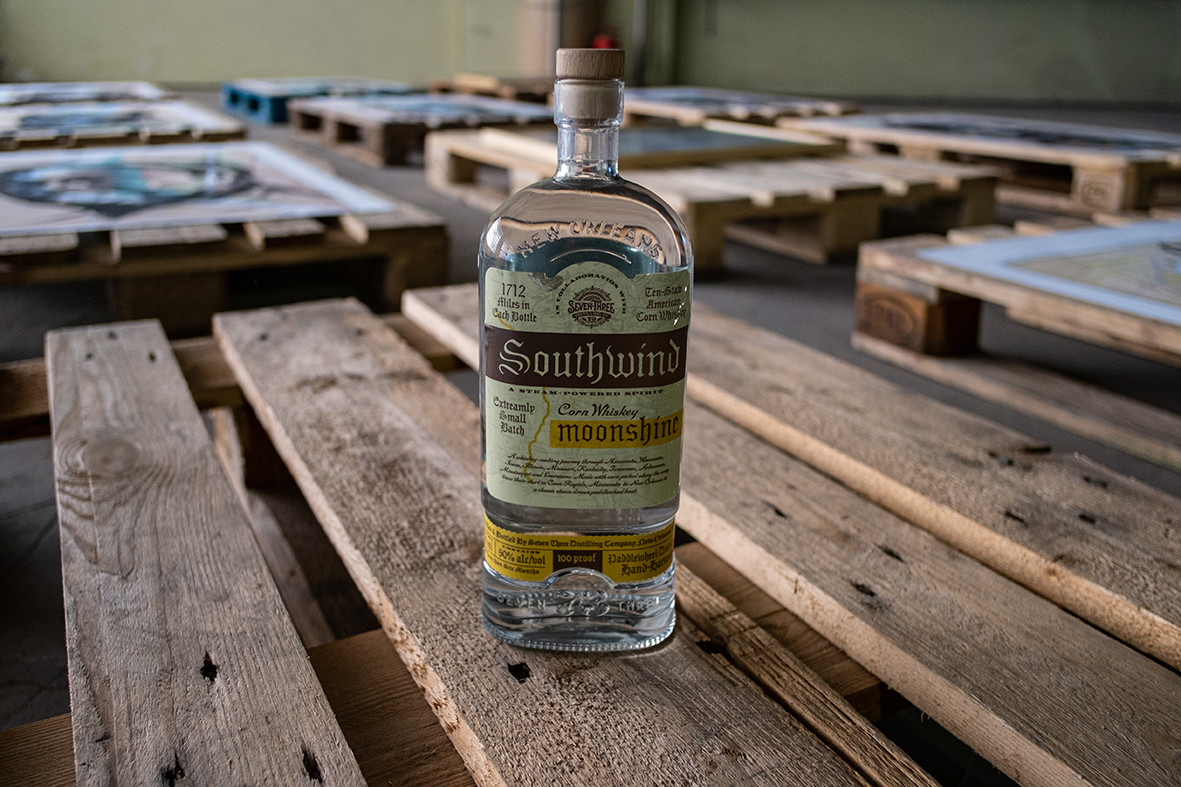 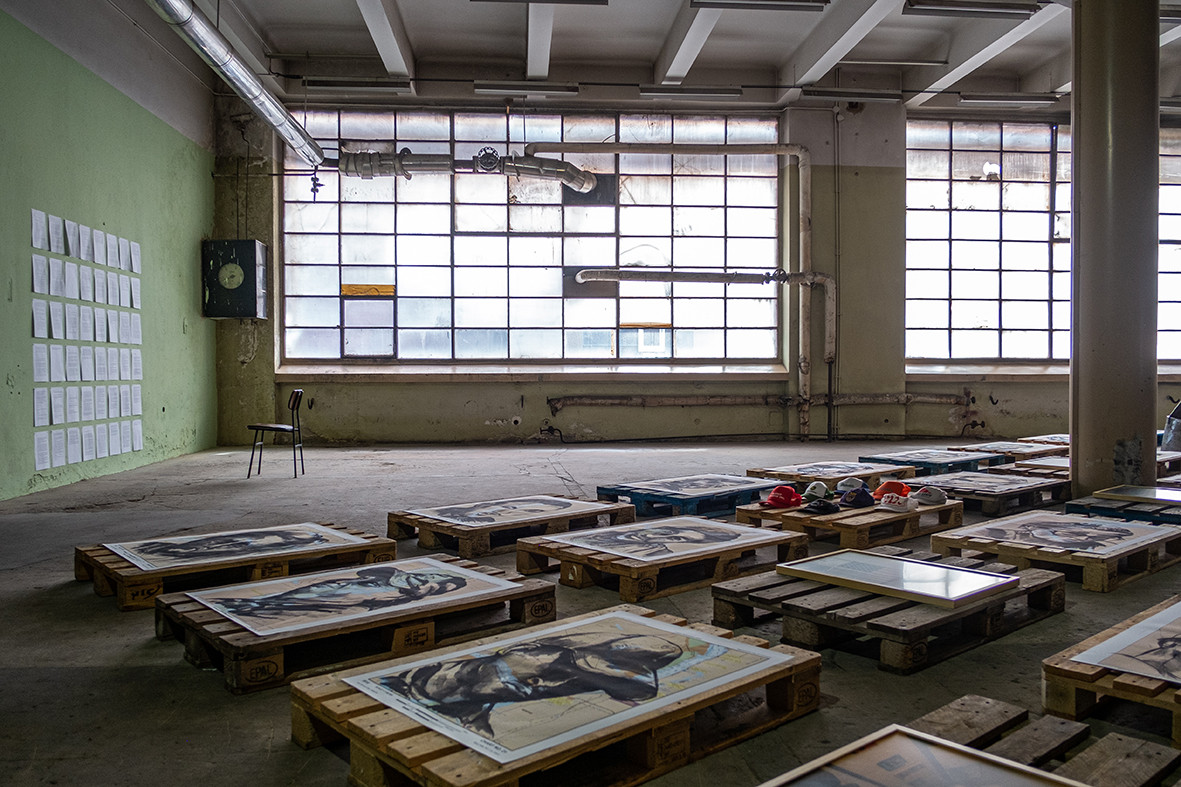 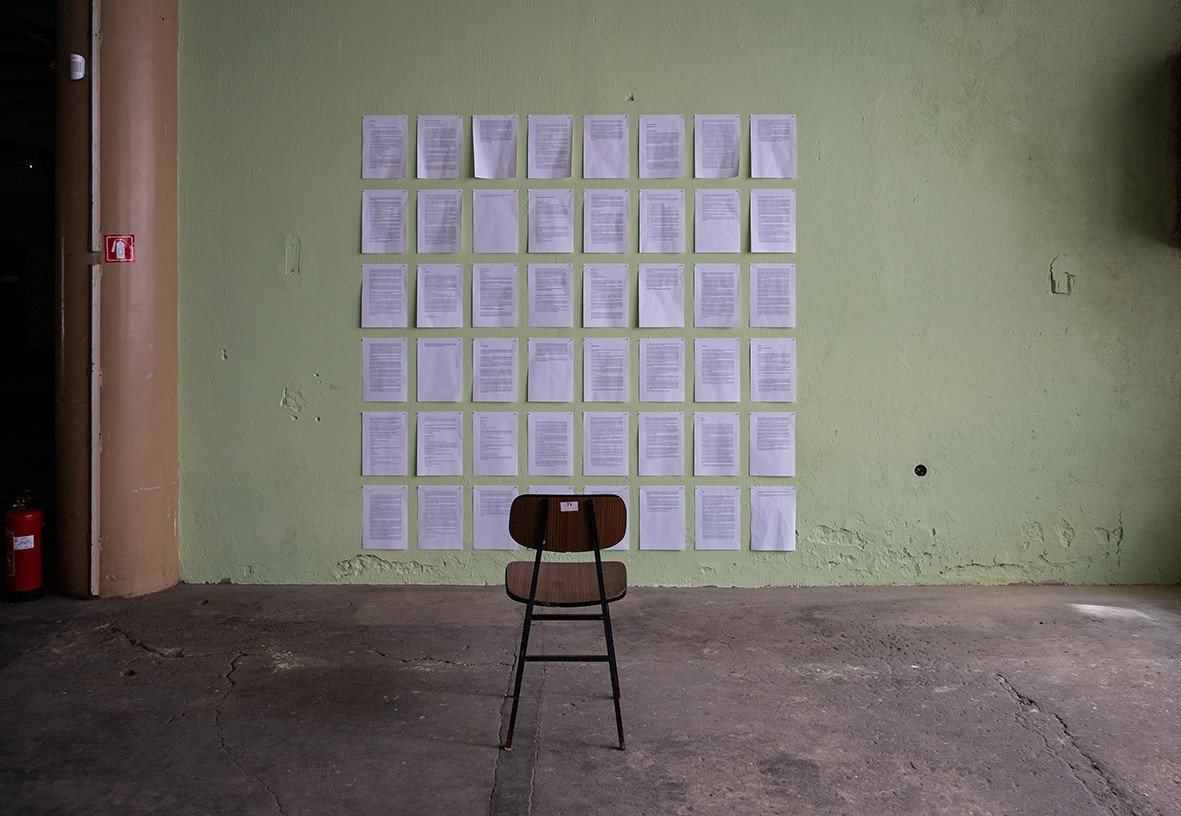 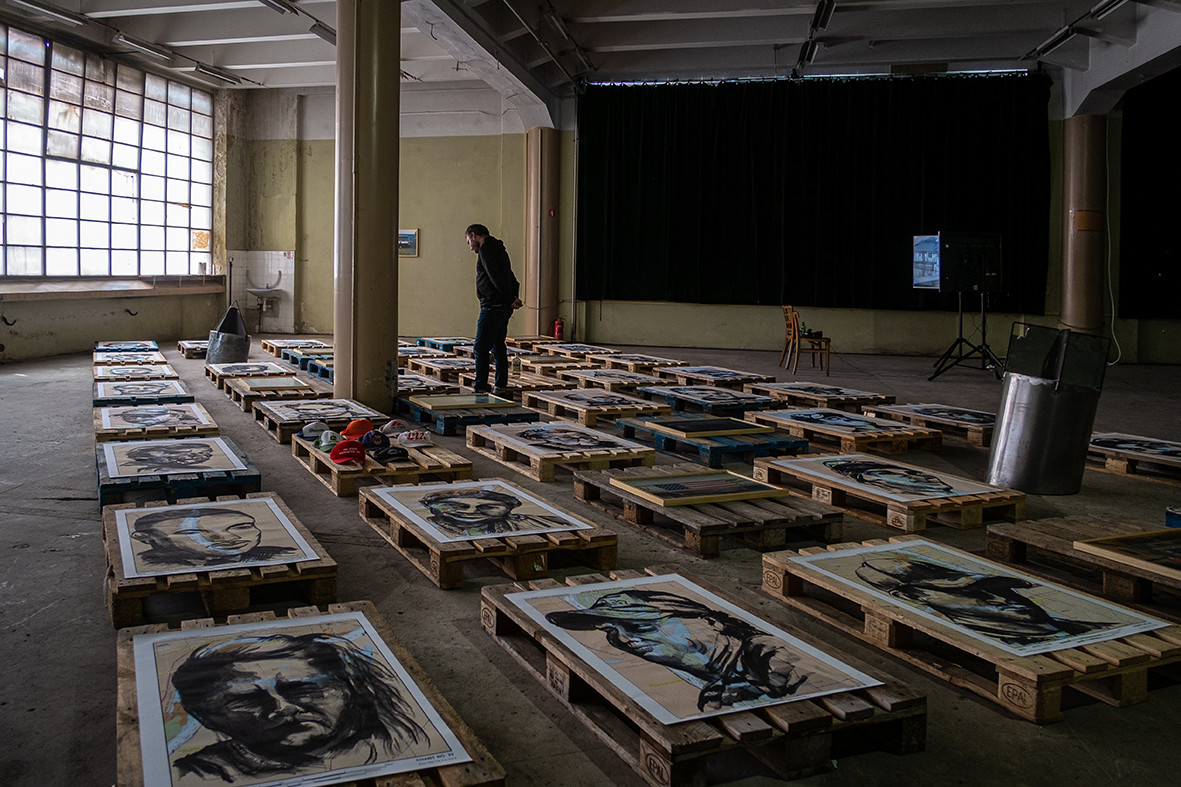 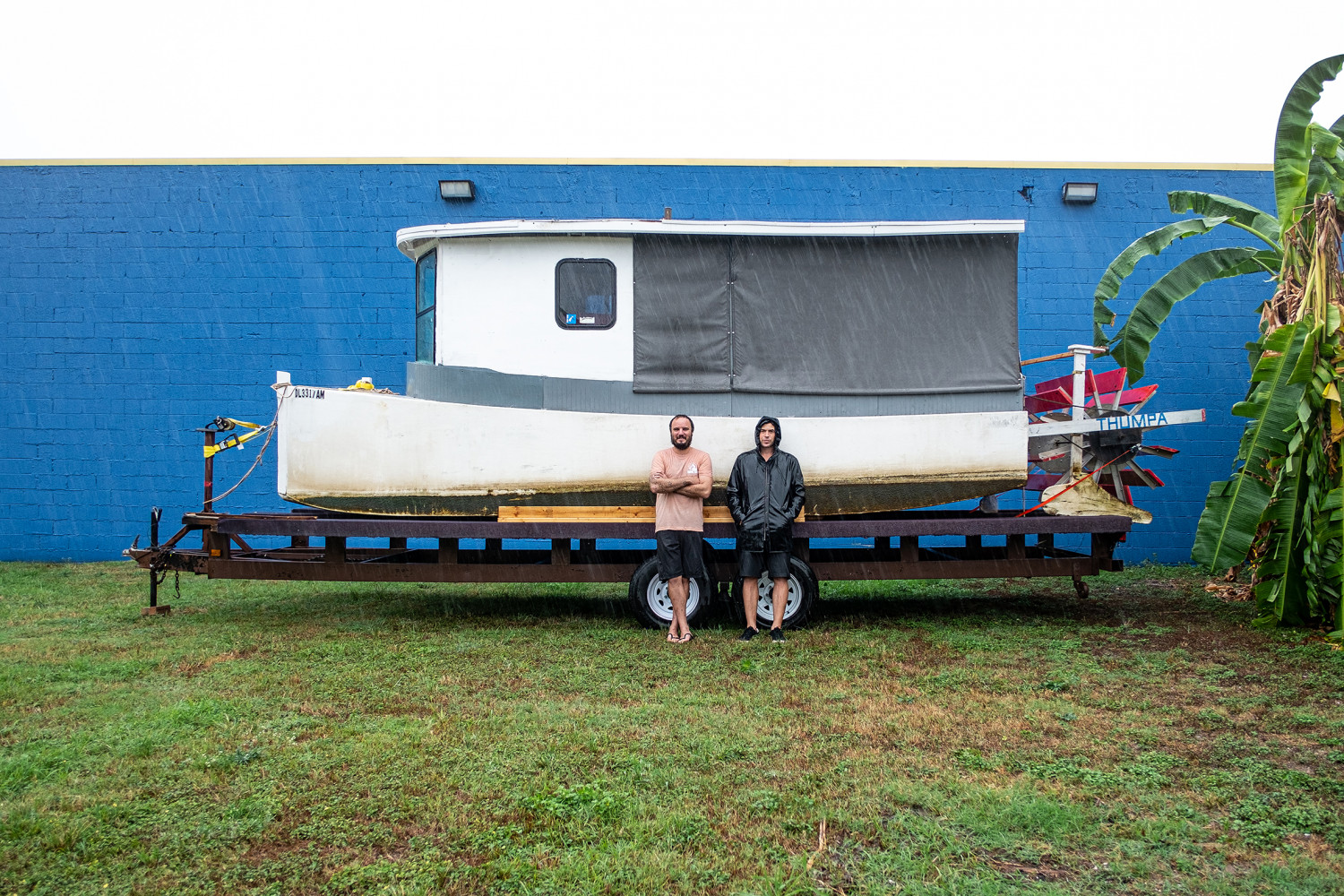 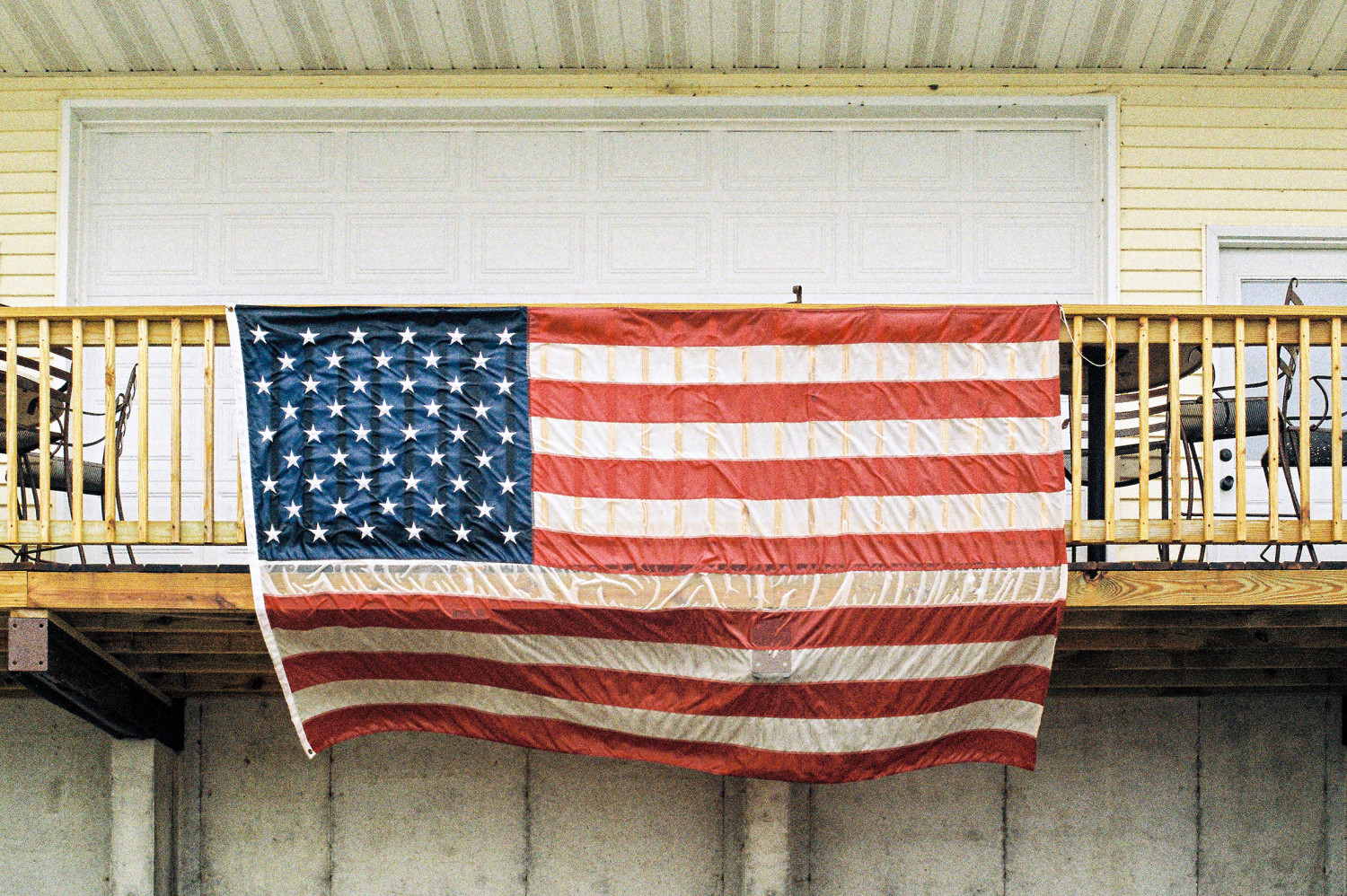 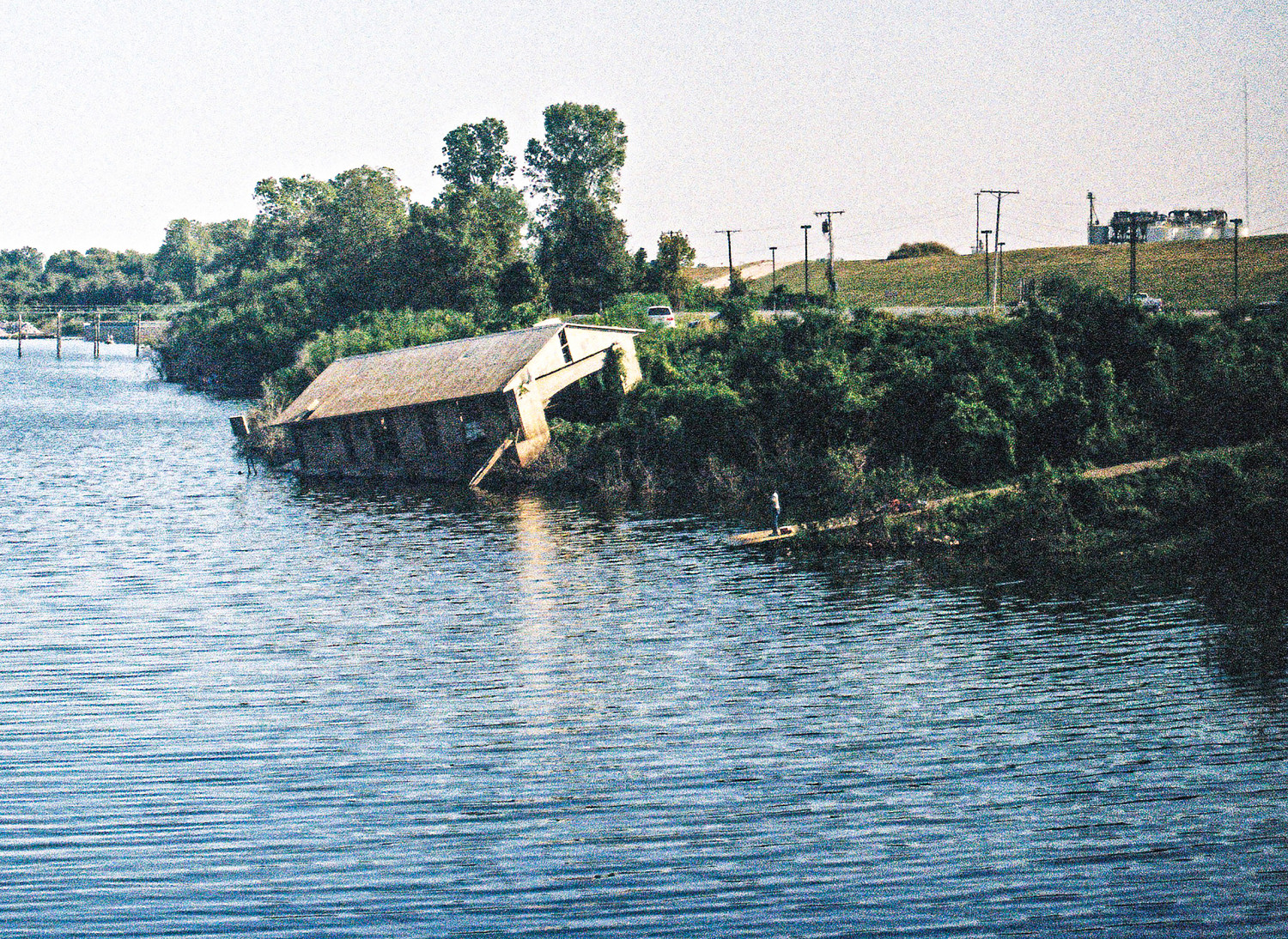 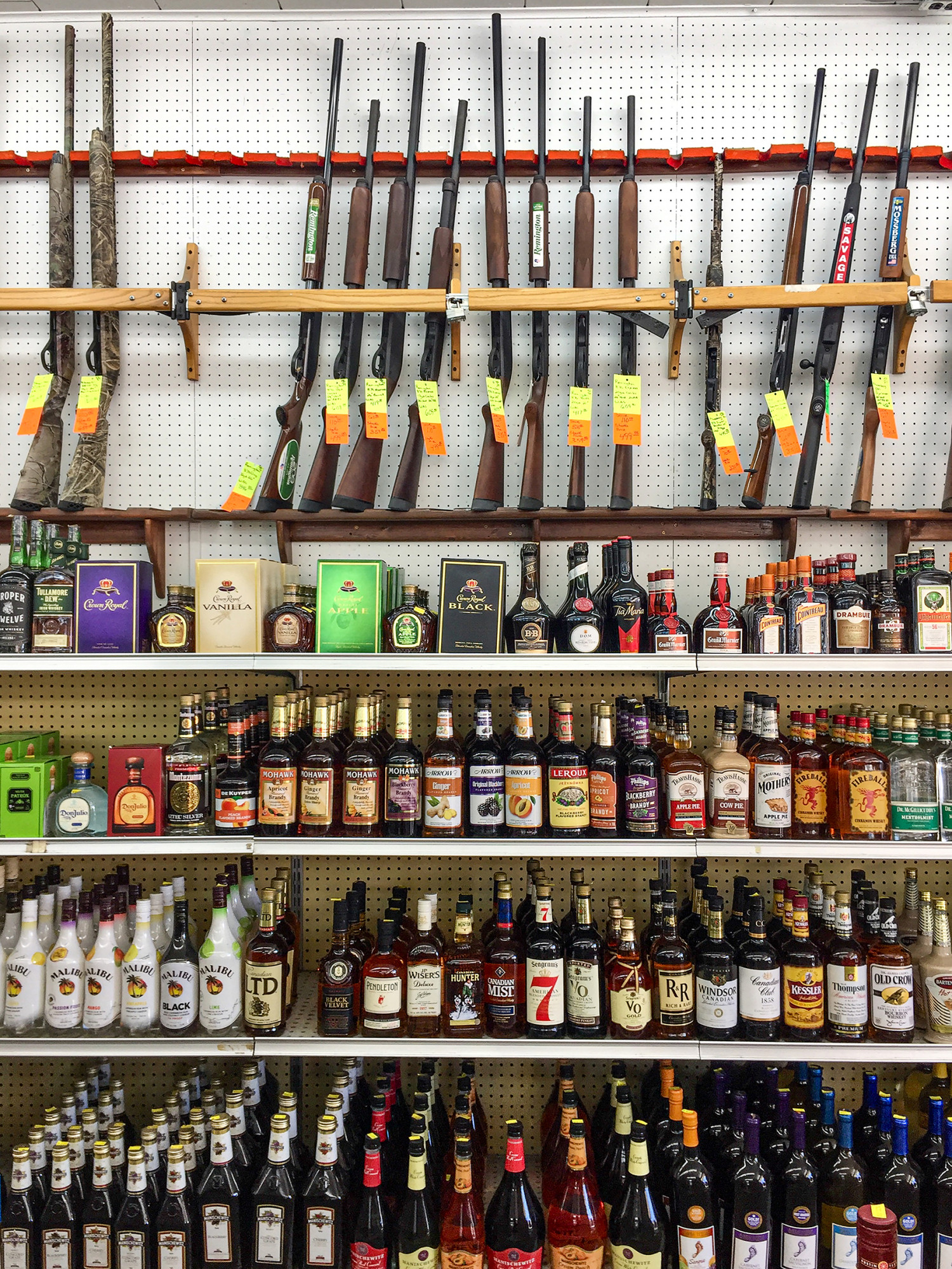 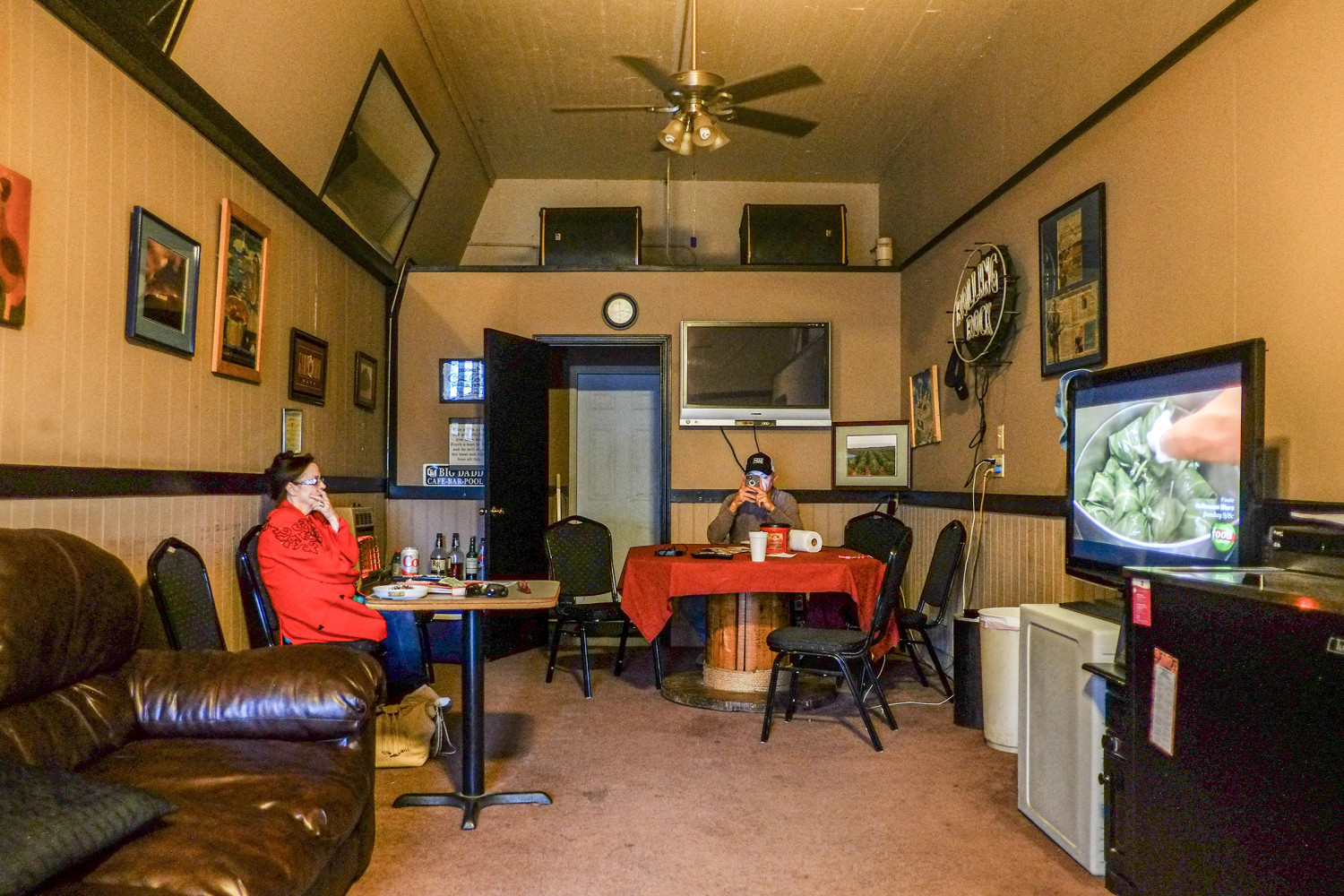 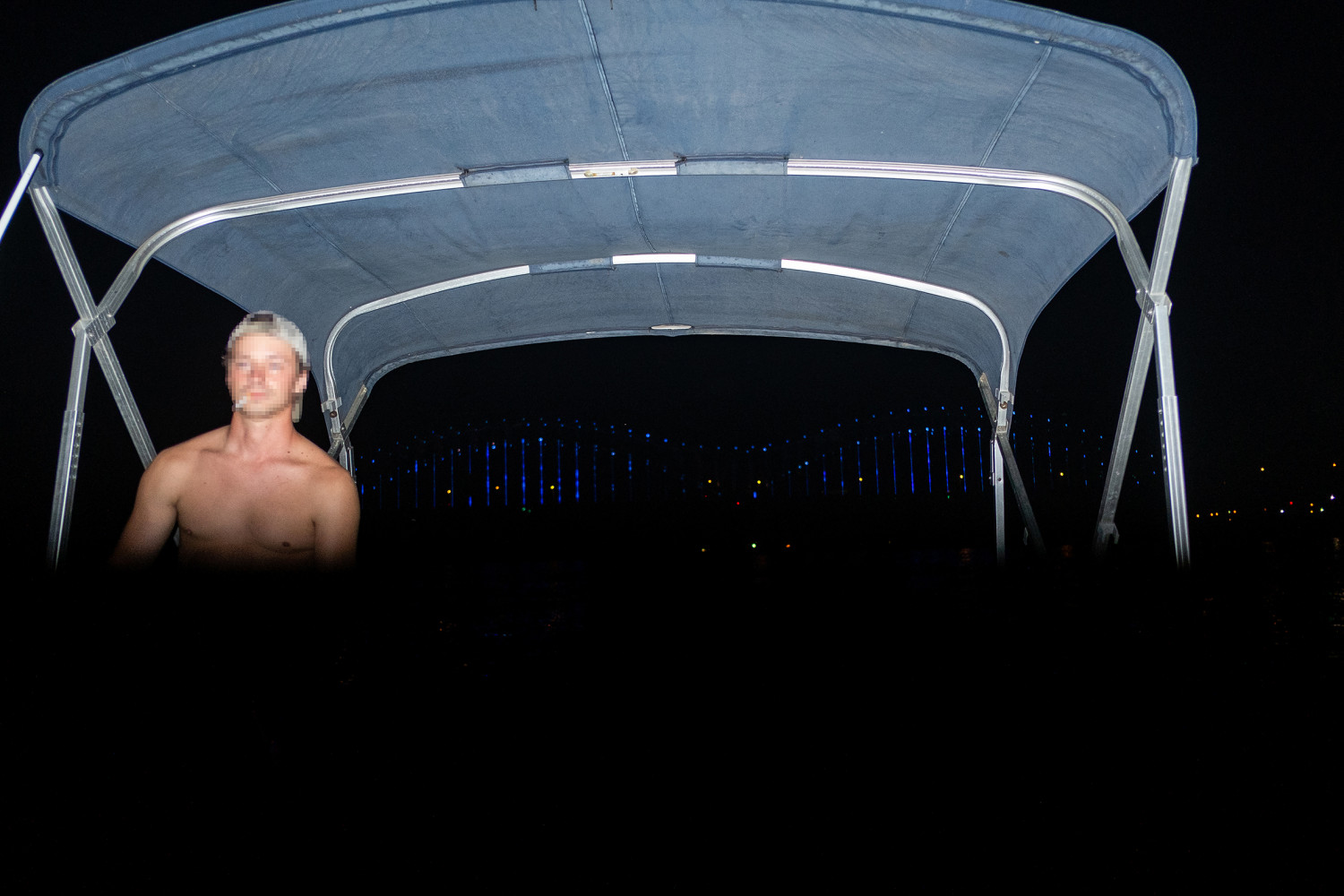 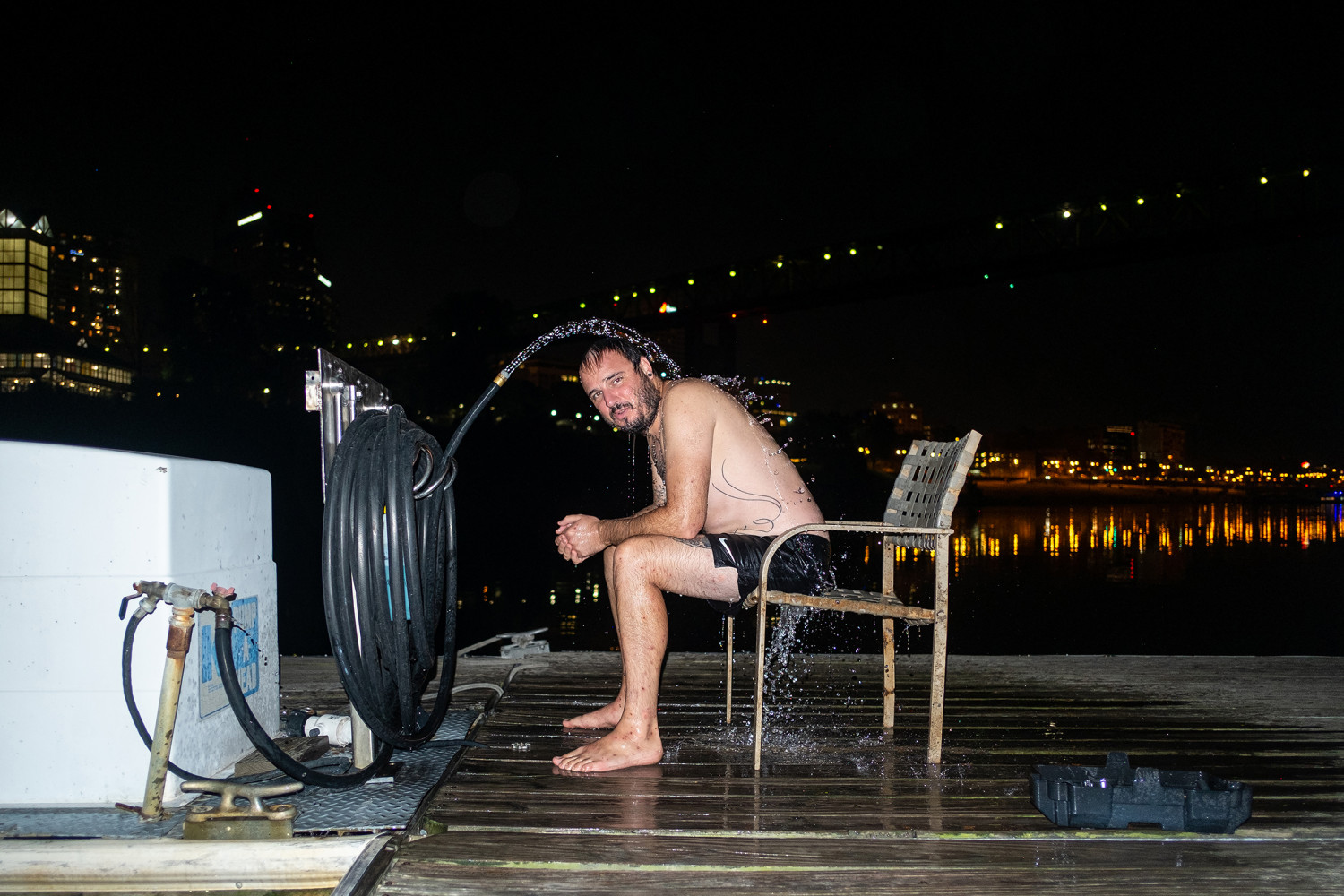 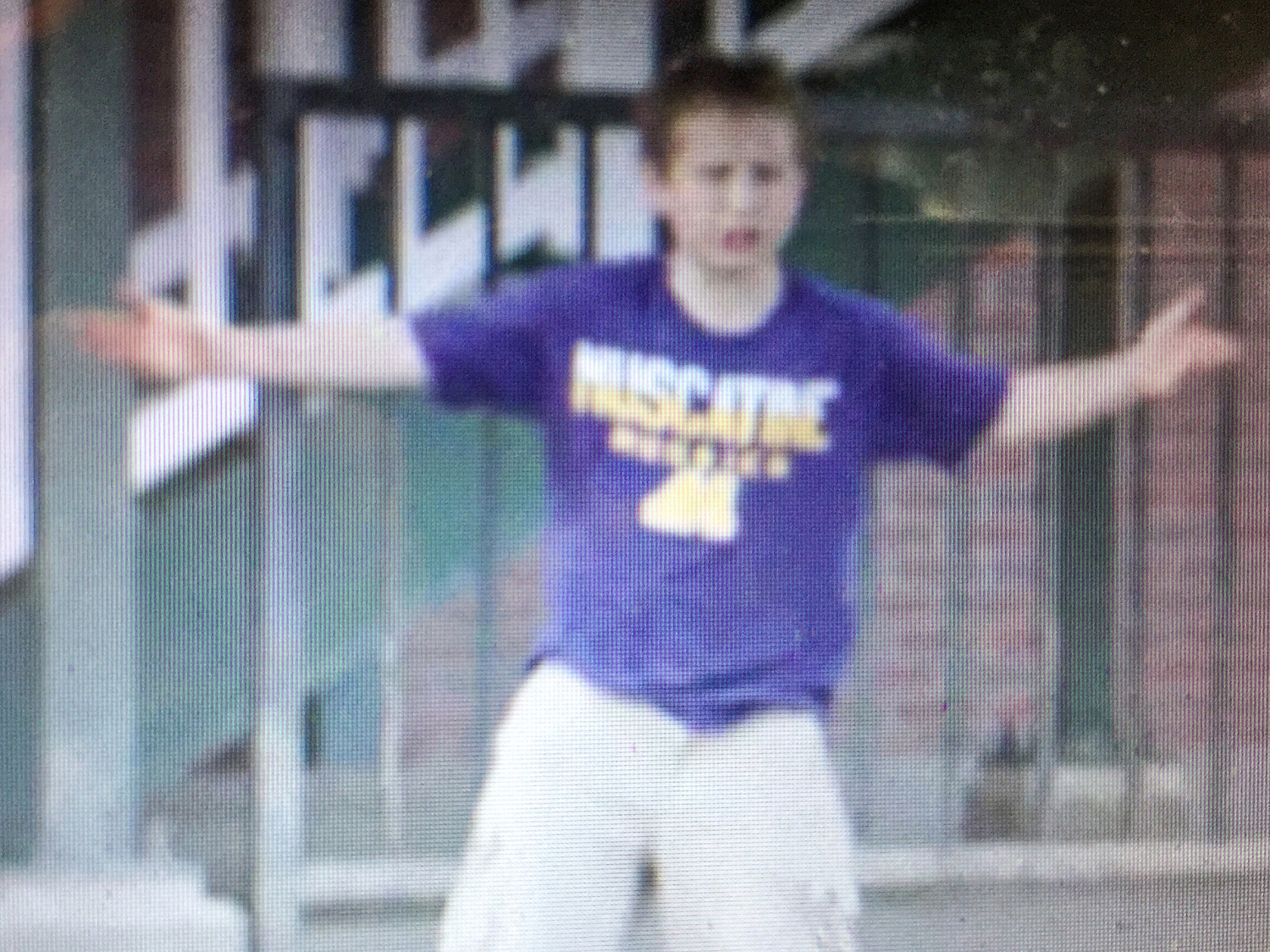 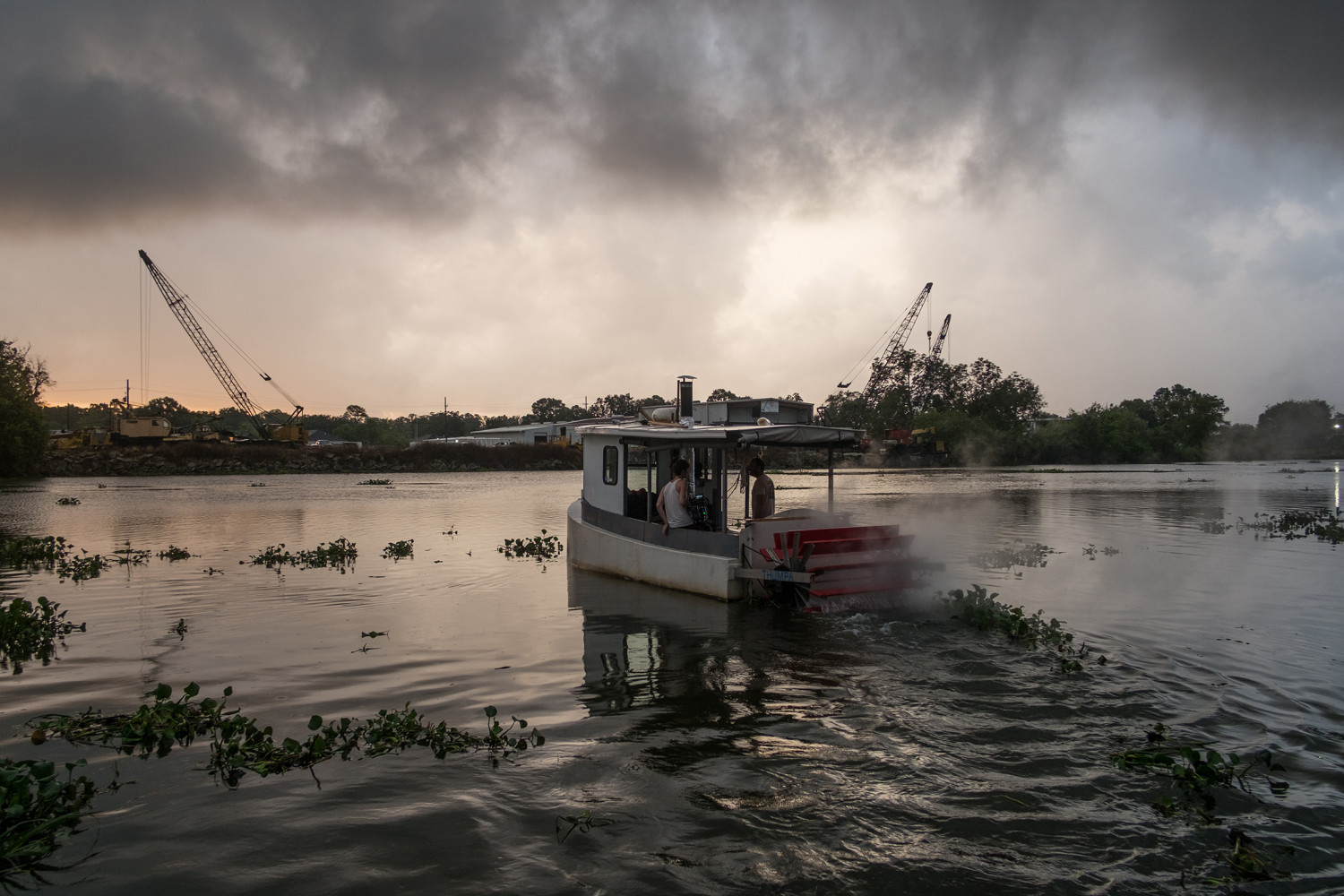 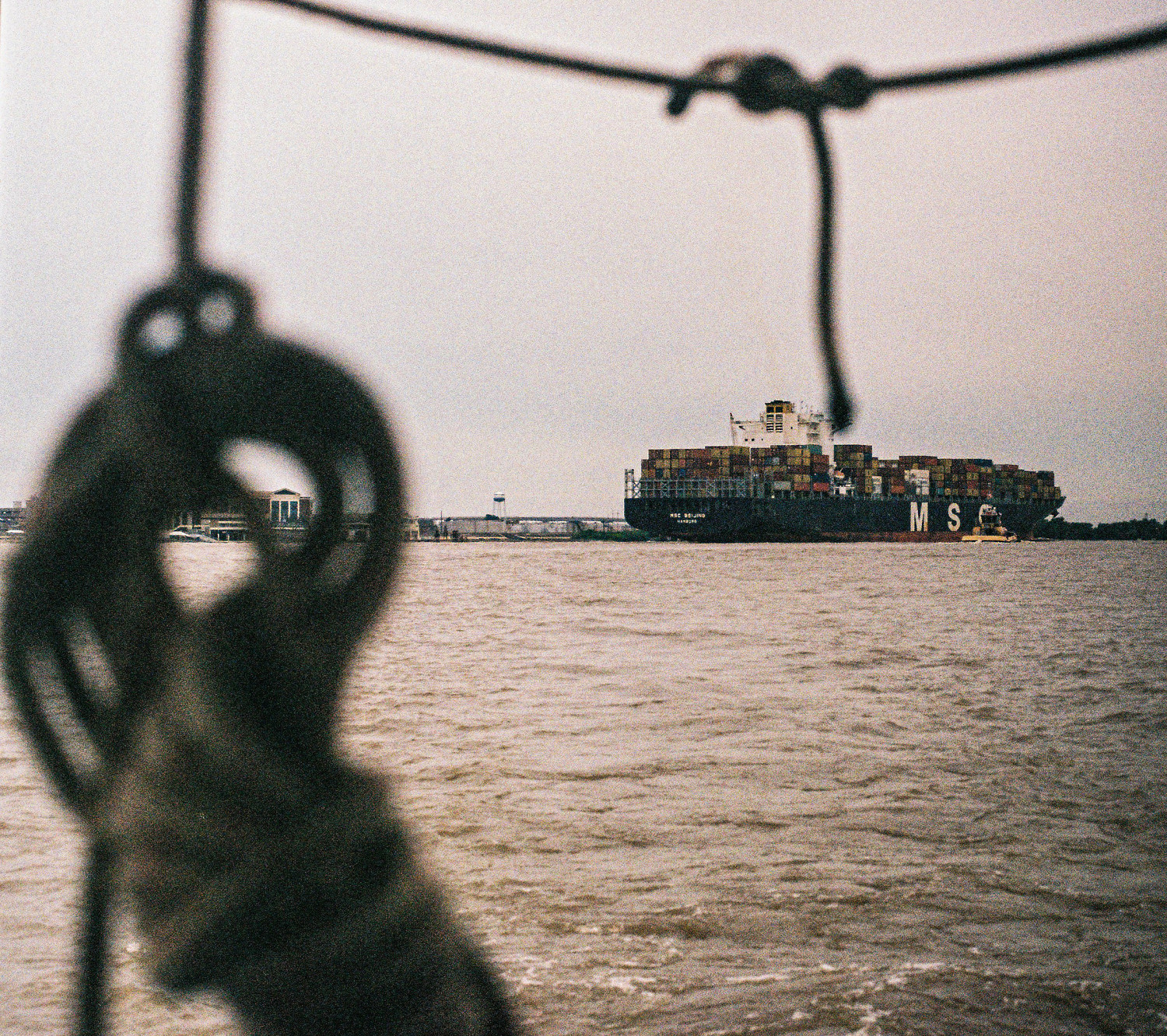