Project Stranger Than Paradise is based on an eponymous performance performed in real social environment. The project took place as a seven day concert tour in homes for the elderly in six countries of former Yugoslavia: Slovenia, Croatia, Bosnia, Montenegro, Macedonia and Serbia. The musical program was composed of seven songs, which marked the Yugoslav popular music in the 50’s and 60’s.
The audience was selected because of their age connection with the music and the socialistic system-Yugoslavia. The aim of the project was to show / enter / confront with the cycle of men and the state, which once accounted for brotherhood and unity, now partitioned into seven different republics marked by war. This is a generation that has seen the rise and integration of many nations into a one state and also survived its disintegration.
Stranger than Paradise is not a story about Yugoslavia. It is a story about mankind. About the human and his eternal desire for change, the incredible capabilities of building and destruction, love and hatred, about the birth, life and death. 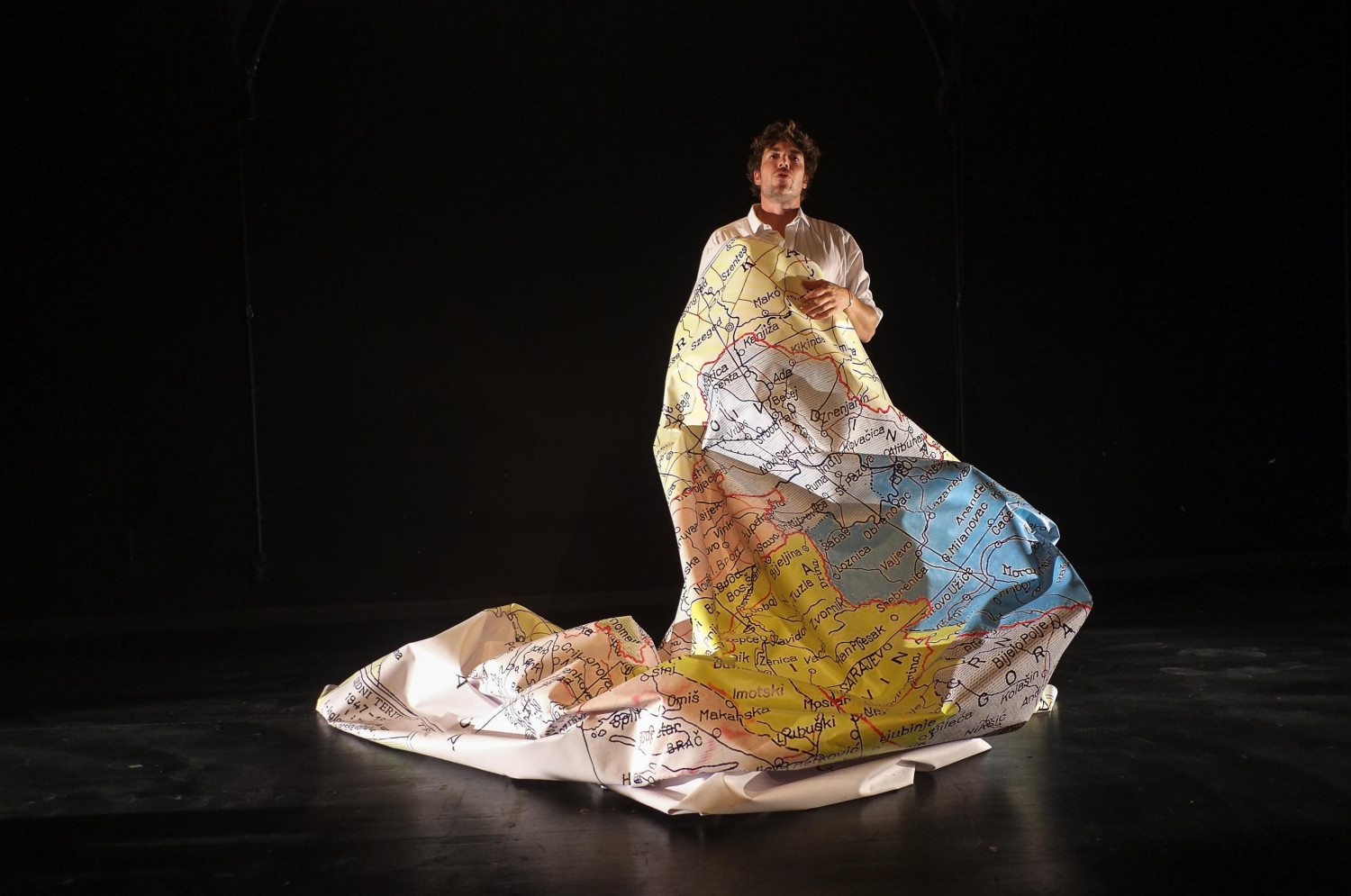 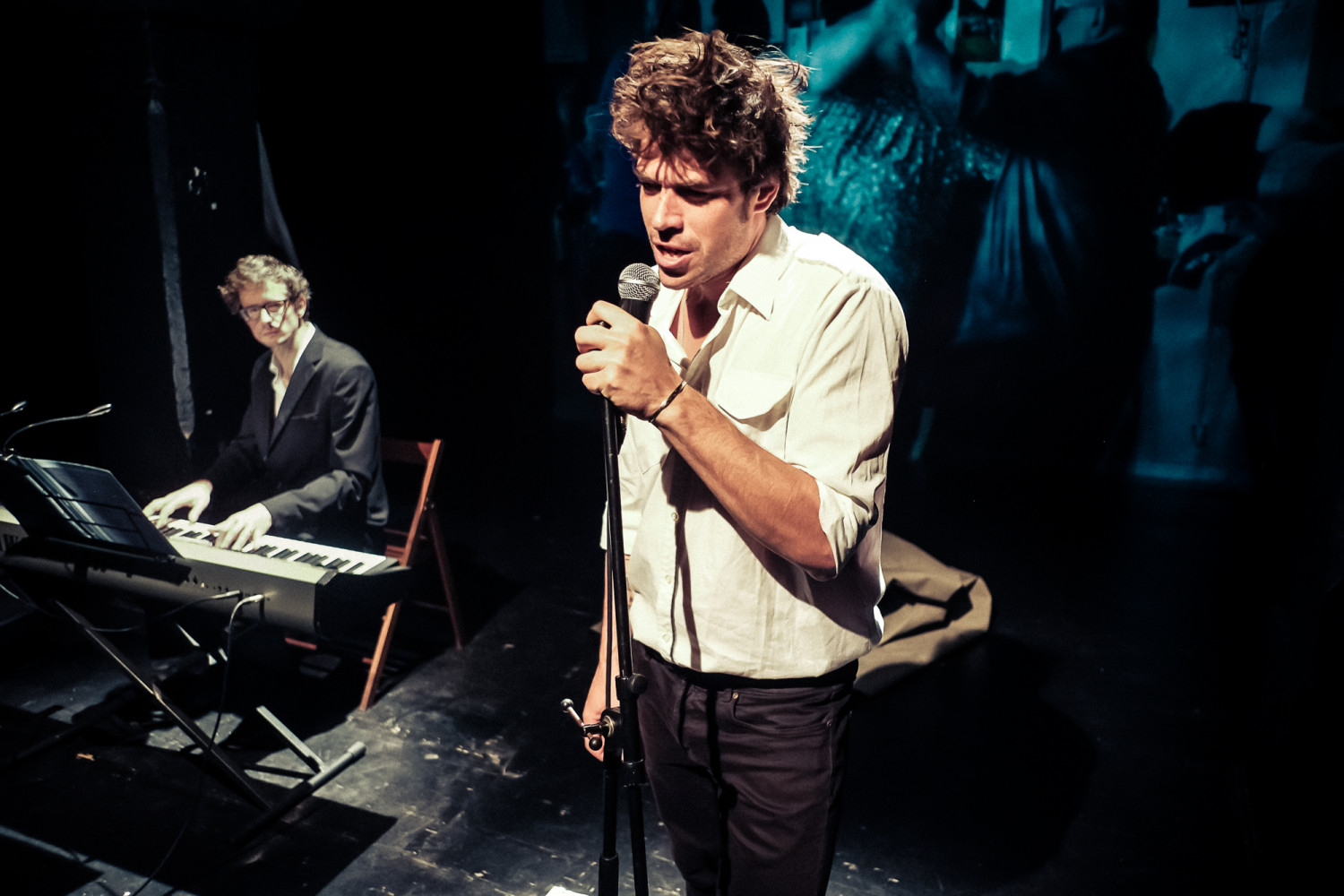 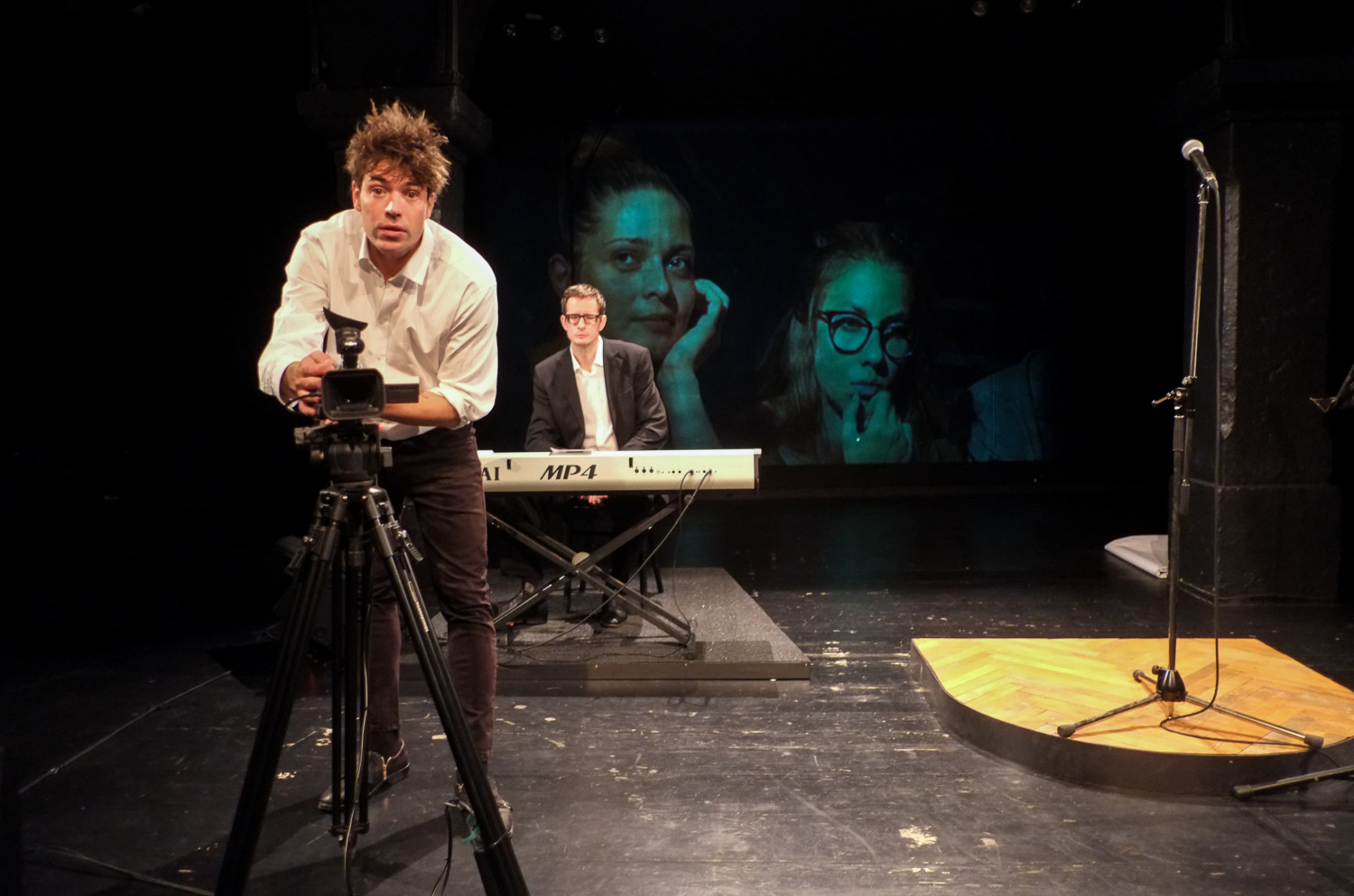 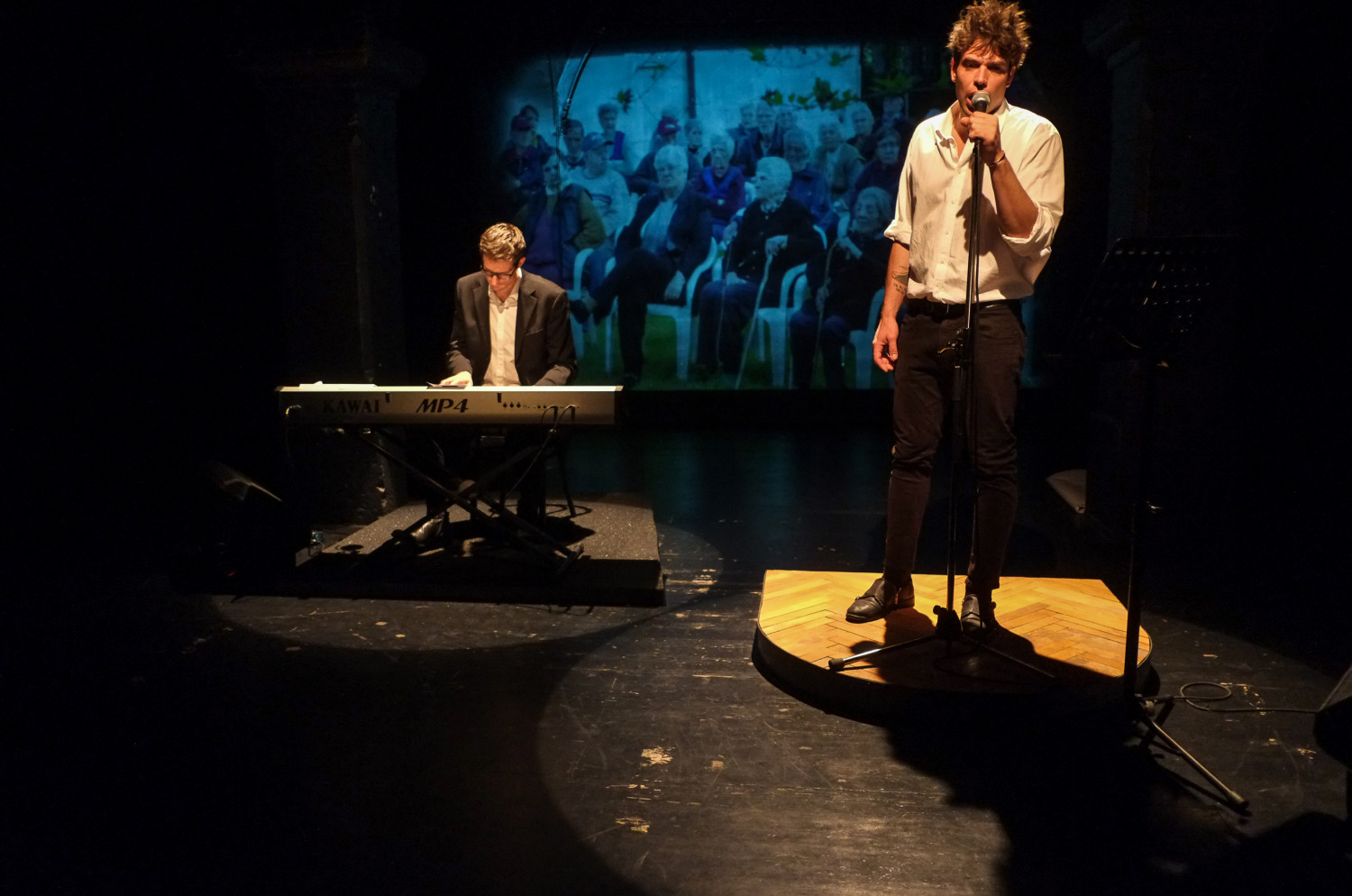 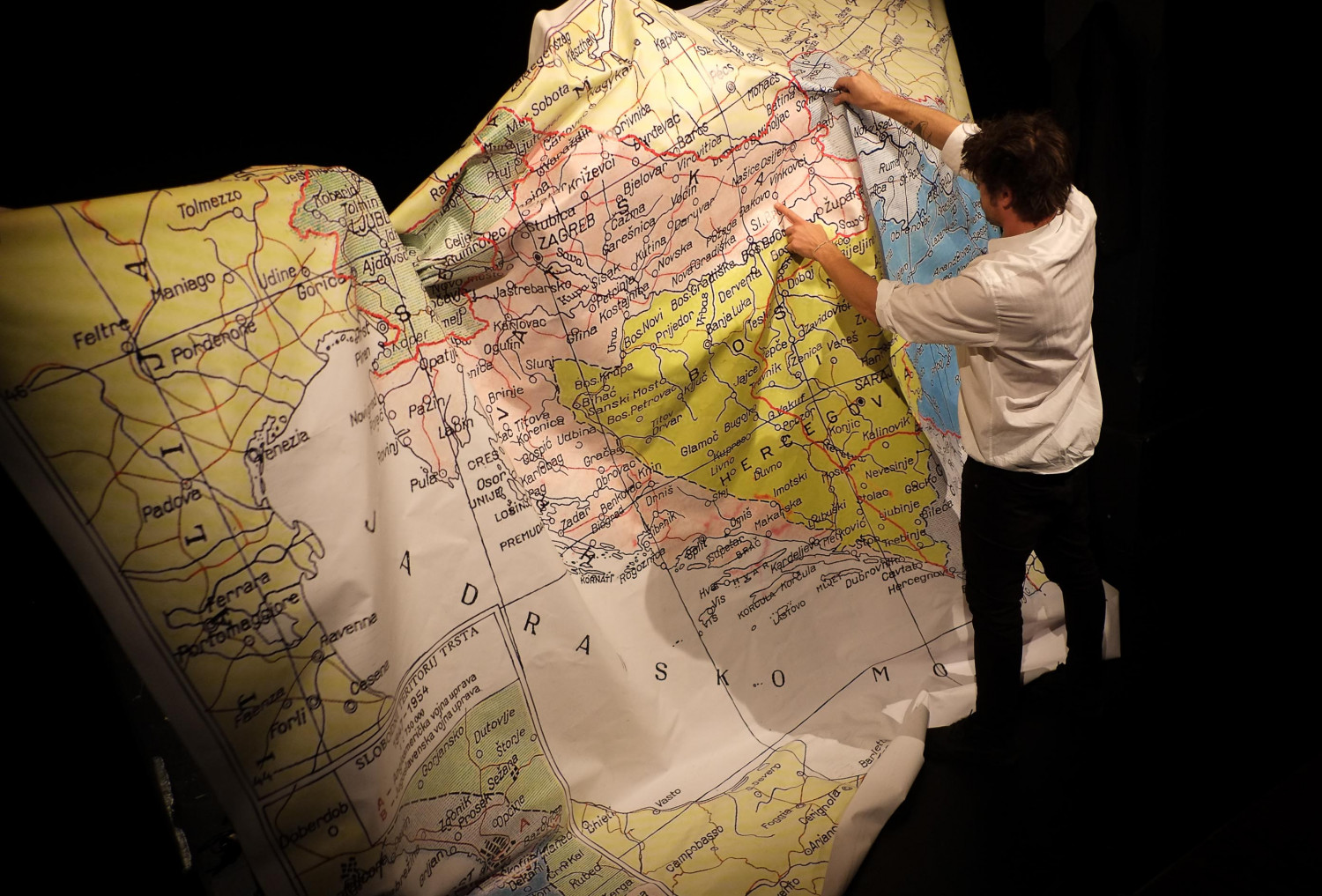