AGORA is a public sculpture created within the Antwerp EXPO 2018 project. The sculpture was built after a one-year research of the social districts of Margrave and Brederode, Antwerp, Belgium, standing next to each other but differing greatly from one another regarding the social structure and nationality.
AGORA is composed out of three 12 meter shipping containers which are put together according to rule of a Native American tipi. The three elements that support one another and for the sake of unity allow existence.
Containers refer to the port of Antwerp, the second largest port in Europe and the history of the city, while symbolizing the international market, the capitalist system and trade.
In ancient Greek city-states Agora was a central public space. The literal meaning of the word is “gathering place” or “assembly”.
The monumental AGORA sculpture, set up in the Konijnenwei park in Antwerp, in the junction of the Brederode and Markgrave districts, will be set for at least one year with the possibility of permanent layout.
With its layout, the project addresses to unity and togetherness. 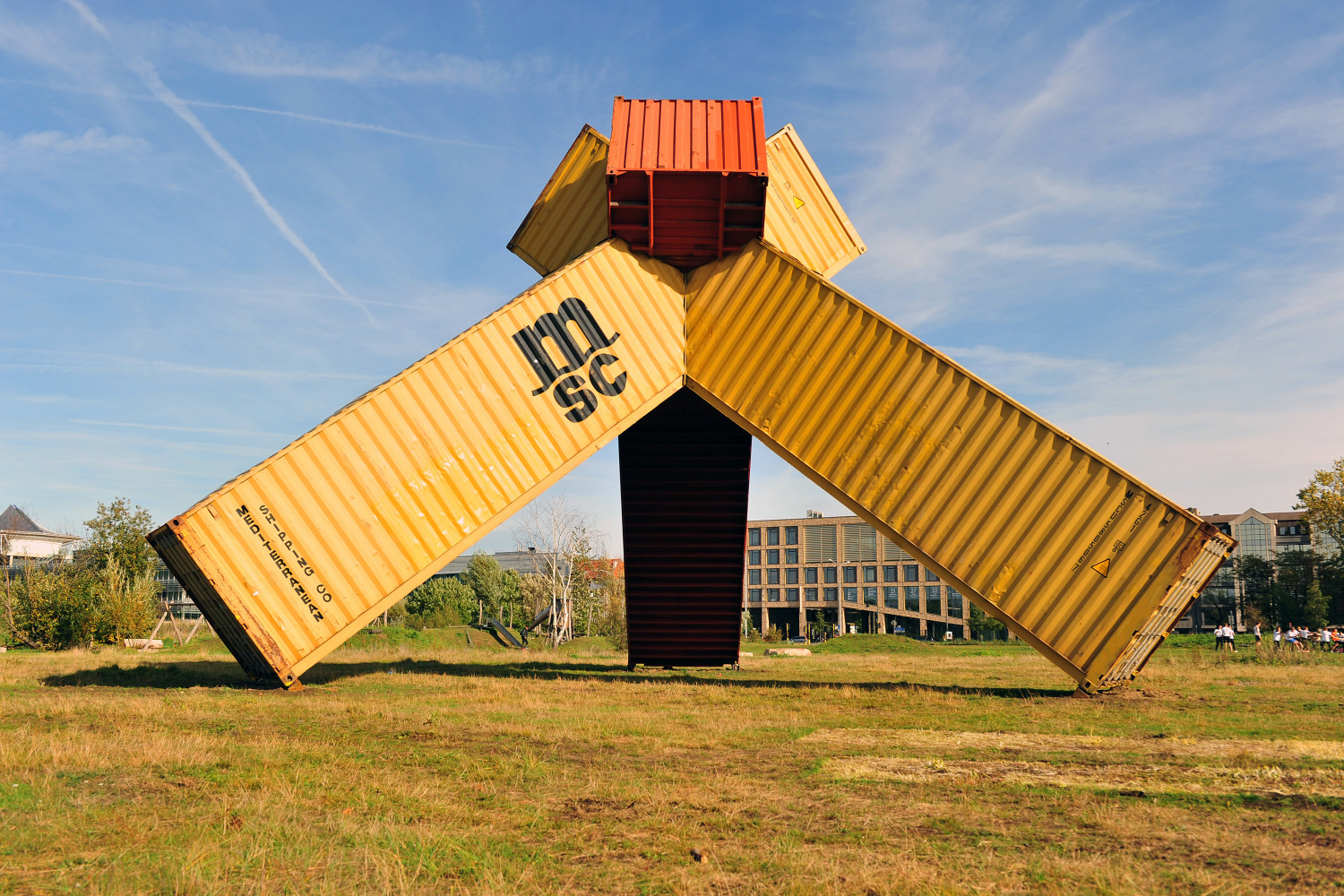 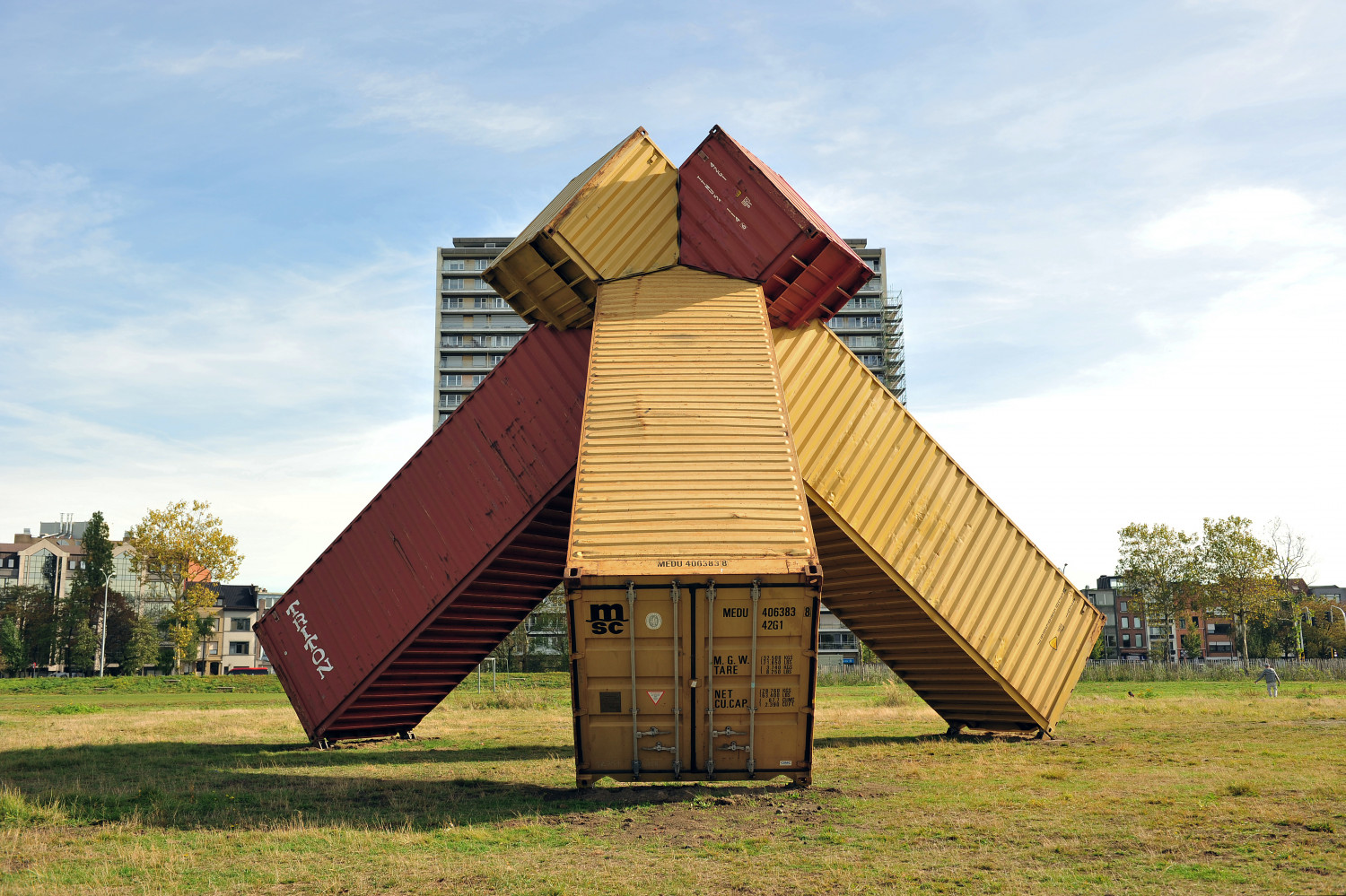 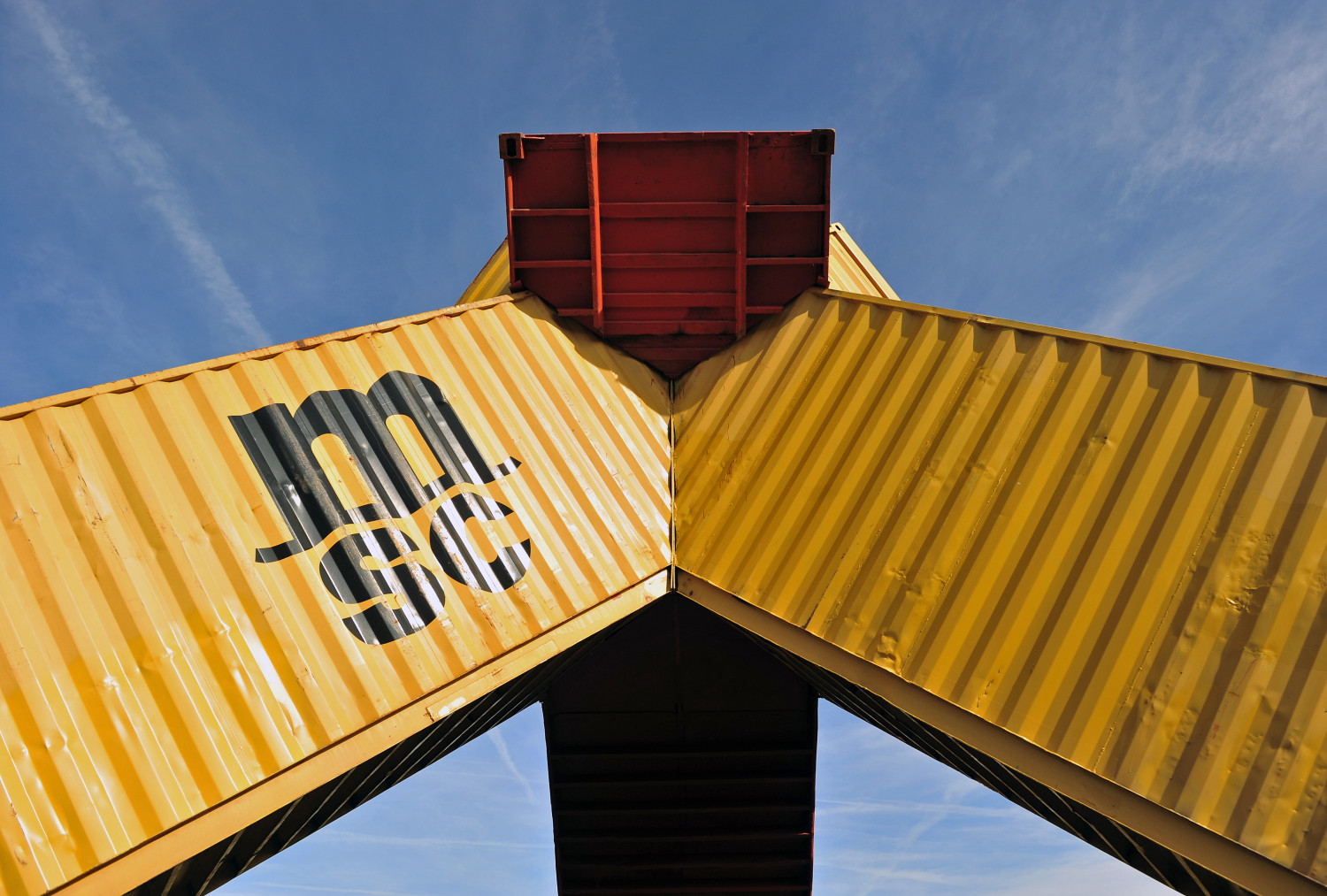 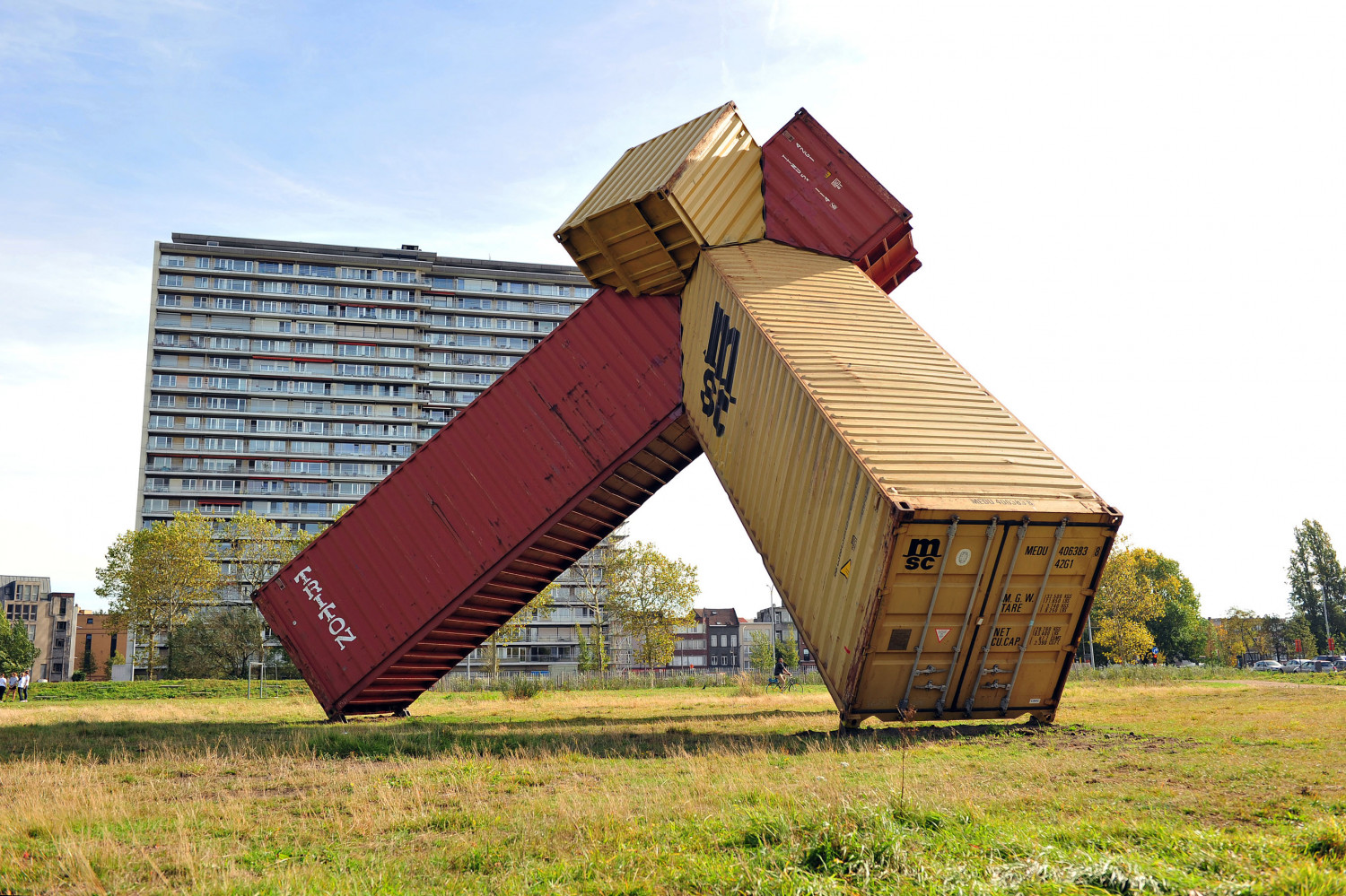 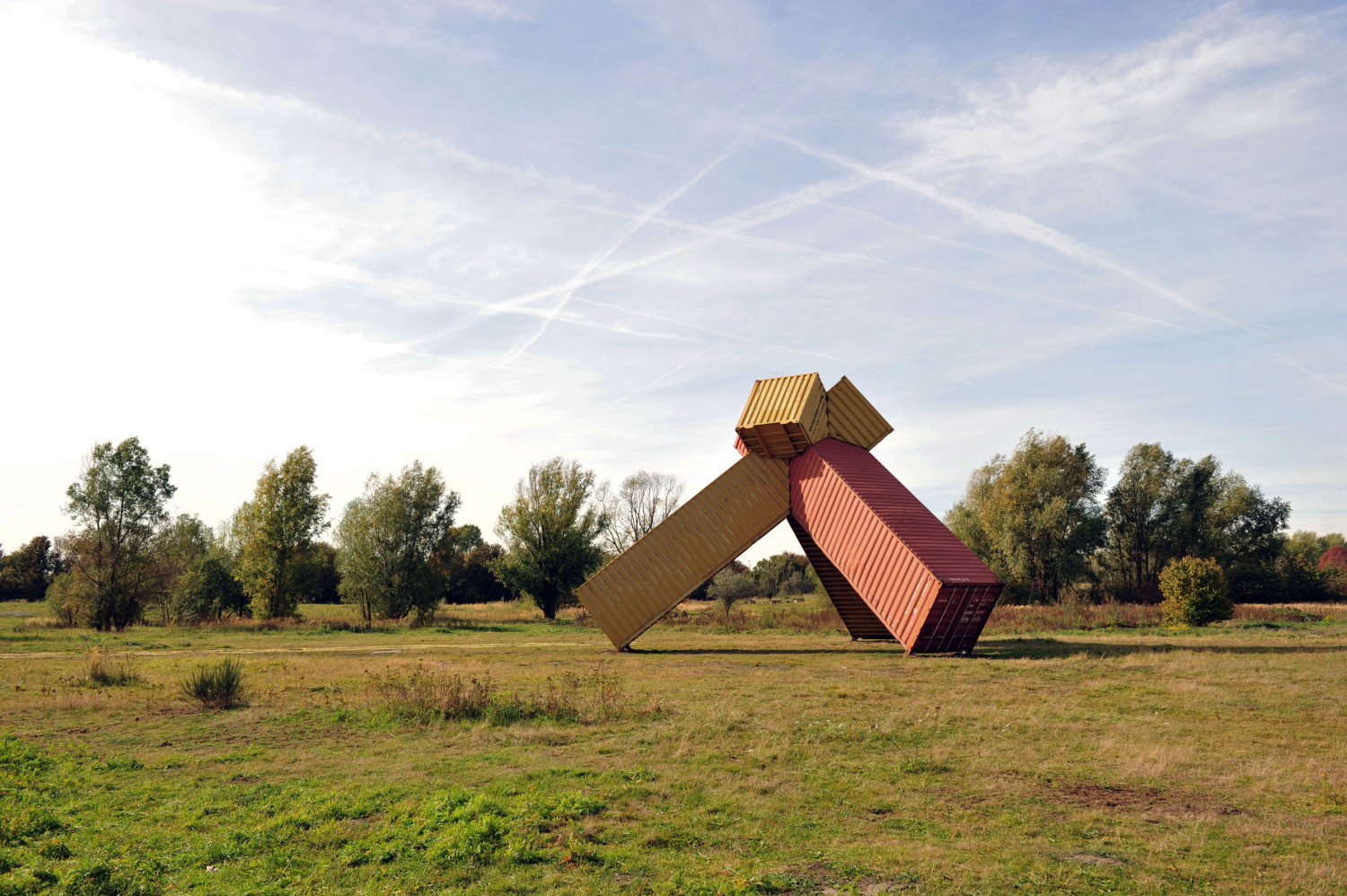